I generally hesitate to make a blog post like the one I’m about to write, because I like the idea of having these posts be much more focused on crossdressing and less about just the general things that are going on with me. That said, I feel pretty awful about my lack of posts for the last 6 months.

Though in my defence, in those six months I’ve felt mostly like this: 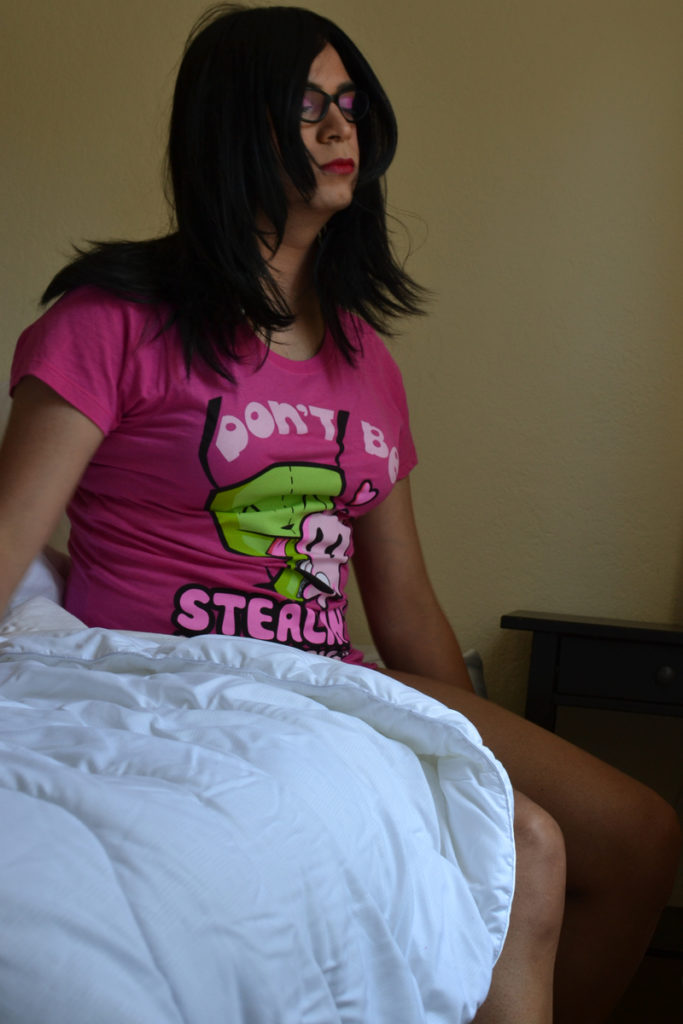 I suppose this post is an inevitable update on this one from a few months ago. At the time, my wife was pregnant, my dad was deathly ill, and my cat had recently died. Fast forward to now and we have a baby, my dad remains deathly ill, and my cat is sadly (but reassuringly) still dead. The latter point isn’t something that I’m not worried about, though it still hurts and I miss him terribly, but the former points tend to weigh heavily on me in different ways.

It’s worth noting that it’s 4.30am right now, and I woke up from a stress dream that involved me going back to university. In the dream, my dad wanted to make sure that he had everything prepared for me for that to happen, knowing he probably wouldn’t be alive to make my graduation. In reality, I’m absolutely not going back to uni any time soon, but the knowledge that we could lose him at any moment remains. There exists a constant fear of every time my phone rings and what it could mean. Will it finally be the moment that we lose him? So far, no, but there have been plenty of instances where it’s been news that pushed us further, and inexorably, toward that eventuality; A seemingly new horror almost every week. I think from an outside perspective, I’m dealing with it fairly well – as if I’ve managed to take this particular nugget of information and file it neatly away in a box in the back of my brain, but in reality, (if you’ll excuse the computer-metaphor that’s about to happen) there’s a process running in there taking up 20% of my CPU cycles forcing me to check up on things, and every so often I have to take a deep breath and force it back to sleep for a bit. 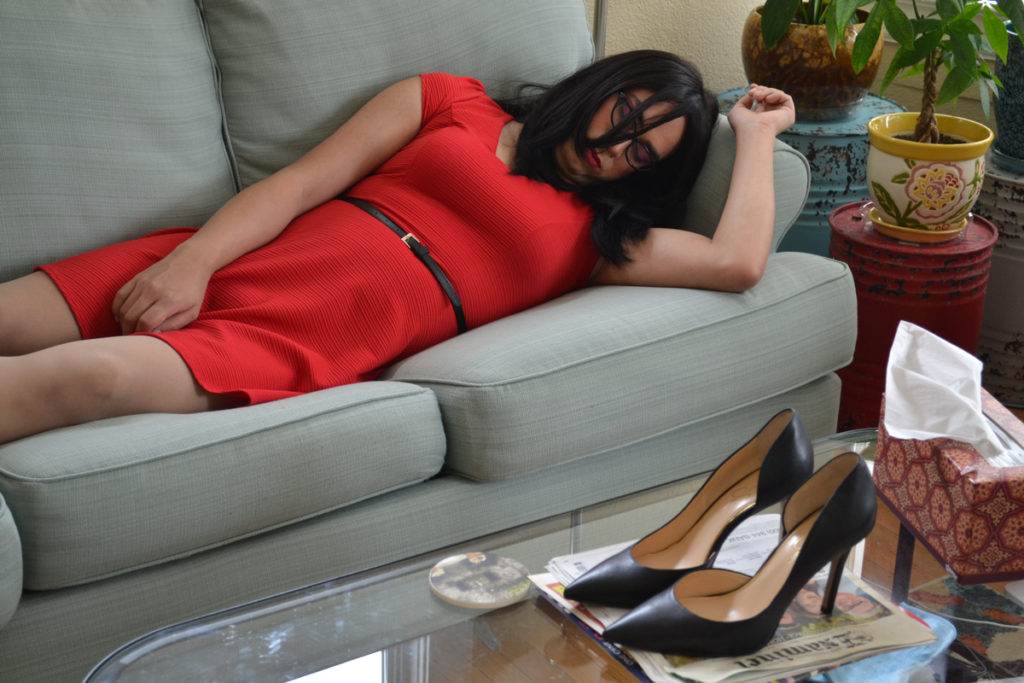 I remember sleep. I think.

And then of course, there’s the baby!
Ahhhhh BABY ahhhhHHhhhh we somehow managed to make what, I can say with 100% certainty, is the cutest, most bestest baby of all history, by a significant margin. And I am, of course, being absolutely objective. I went to the library and checked out the most up-to-date copy of “The All-Time Top 100 Objectively Cutest Babies” and our son is, by their own metrics, a billion percent cuter than the number-one spot, so once the publishers behind that currently out-of-date tome get their shit together, expect to see a newer version out in bookstores in the near future.

(I should note that as image-heavy as this site is, there probably won’t be any pictures of my son on it. There’ll be hints of him, for sure, but I’d like to protect his privacy as far as possible, and I’m sure you can understand why.)

One thing I probably should have expected about having a kid, but which I underestimated a lot, is the amount of time said-baby removes from my day, and how little of it I’m now juggling to do even simple tasks like making food, or even going to the bathroom. Mammoth tasks like, oh, I don’t know, doing full-body shaves, picking out what to wear, and putting on make-up have essentially no way to get into my schedule. Trying to find even a moment to think about dressing up is hard. Given that it’s now 4.45am, a time where I should definitely be asleep, and that it’s essentially the only time in the last few months I’ve even managed to cobble together the vague bits and pieces floating around in my head enough to form a cohesive thought, you can see why dressing up hasn’t really been an option yet. 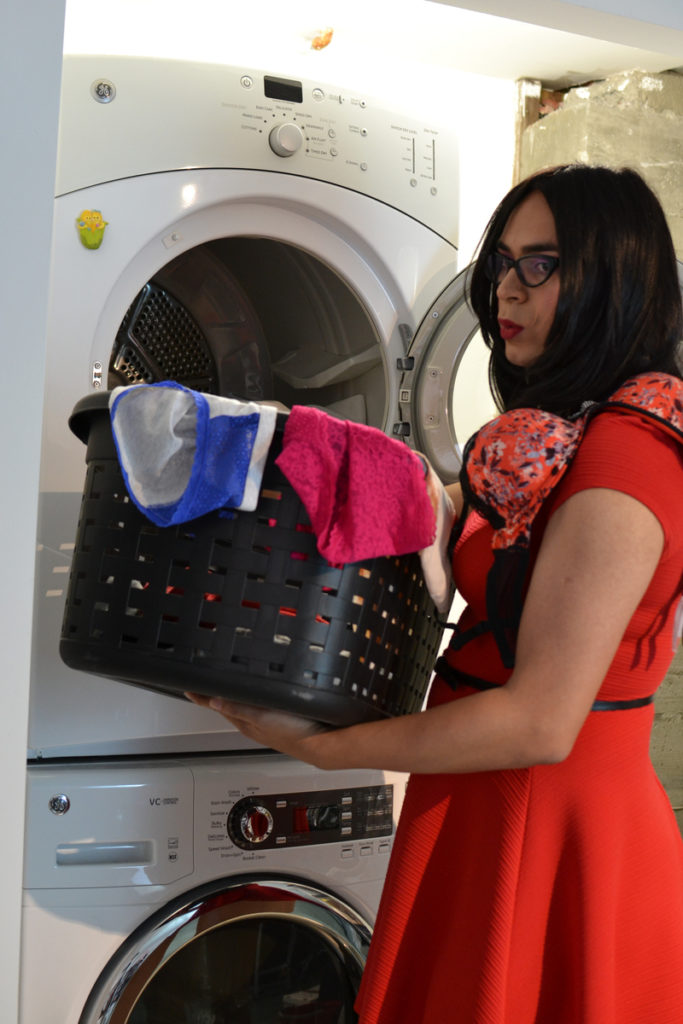 The lack of dressing kind of bums me out, if I’m honest. That might be an understatement. I haven’t dressed up since July for various reasons, and I can feel that weighing on me a bit. My wallet, particularly, is feeling it, since my outlet seems to be “ooOOooo shooooes I must have you!”. I am still prepared to dress up soon, though. I got my nails done not-too-long ago, as well as my eyebrows. I just need to find an appropriate hour or so to work it into my shockingly short days.

And then there’s the intersection of dressing up and having a kid! Aaaaaaaaaaaaaactually that’s not something I’m super worried about. I always told myself that I wouldn’t stop, because I don’t think it’s anything to be ashamed of, and trying to hide it causes more problems than it would solve (which I’m fairly certain is a big fat zero). But it’s difficult/unfair of me to comment on how I feel about that all yet, since I haven’t actually dressed up yet. So that’s coming, at some point.

What else is there? Oh yeah! WEIGHT GAIN! Whoo! I feel horrible about myself! I’m fundamentally bothered by the fact that this time last year I ran my first half-marathon, but now, because of a lack of a consistent routine given all of the above, I’m struggling to run even half of that distance. I’ve put on some weight and generally feel more blob-like than I would desire, which is pulling myself-esteem down to -1000 (units unspecified) but I’m working on it. I’m trying to stay on top of it by getting running back into my routine, although that does also take precious hours out of my already jam-packed week. But if it helps me lose weight, feel better about myself, and most importantly, keep my legs in good nick, well, I probably can’t complain too much.

Legs for miles, or miles for legs?