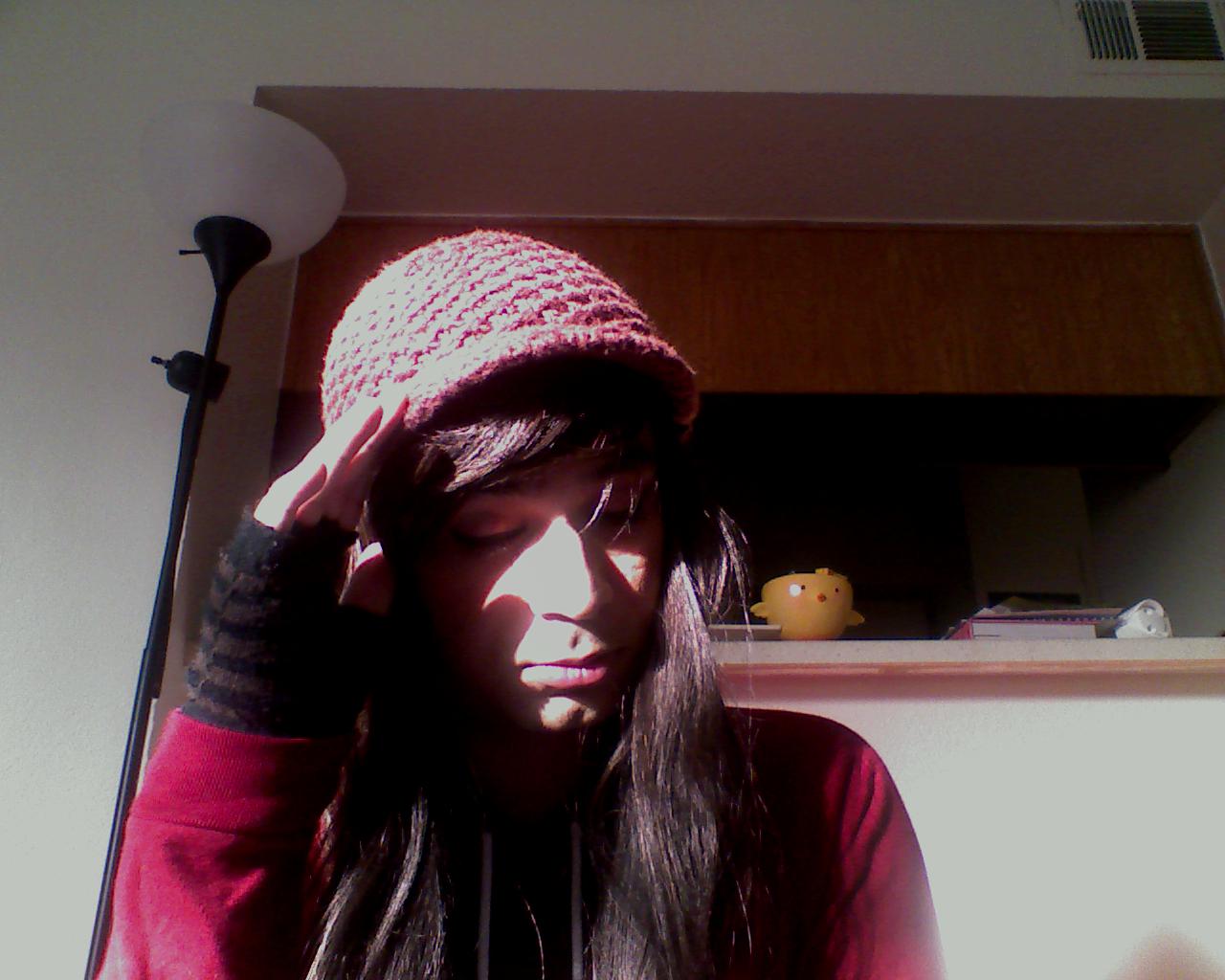 Being a crossdresser’s pretty tough – there’s this thing that you want to do, but it’s (annoyingly, and stupidly) frowned upon by most people (or at least, the internal paranoiac seems to think so). It’s also hugely visible – it’s difficult to not stand out of the crowd when you’re 6’3 in clicky heels. And yet, that urge to wear what you want and not be shunned or shamed is pretty strong. So what do you do?

There are a few ways that I’ve battled with it out and about – and one thing I’ve found that somewhat sates the beast within is to wear stuff that’s pretty unisex, or just slightly over the fence into that other land.

From the top! Or, I suppose, the bottom:

Ok, so 4-inch heels are probably out of the question if you want to keep it on the down-low. What you’re going to have to do here is go pretty unisex.
Probably my favorite pair of shoes is a pair of pink converse low-tops that I own. I’m not a huge, raving, fan of pink, but these are awesome, pretty girly, but still entirely passable as male footwear also. In fact, pretty much any converse low-tops in traditionally-un-male colors works pretty well. Don’t be afraid to buy bright (green/yellow/pink/blue)!

So no one’s really going to be examining your socks on any real intimate basis, so you can probably wear what you want here. I generally opt for light-colored, knee-high argyle type-stuff. No one ever sees that but me, so I figure I’m probably all good.

You didn’t think I was going to say skirts, did you?!
There are a few options here – jeans are a huge and diverse arena to play around with, and women’s jeans are infinitely (ok, that’s not strictly true) varied in cut. Skinny jeans are pretty awesome here – not super skinny ones that might fall under the term ‘jeggings’ (which is an horrendous portmanteau, for the uninitiated, of ‘jeans’ and ‘leggings’) – only a select few can effectively pull those off, but rather, ones that hug the leg without being obscene. Levis 511’s fare well if you want something fairly unisex. Then there’s women’s jeans themselves – given the large range of cuts and fits, it might be worth meandering into Sears on a weekend and trying some one while it’s pretty empty. I like jeans that are a little flared at the bottom, but pretty close-fitting up-top. Pocket embellishments are awesome, but I’m yet to find a pair of jeans where they aren’t over-the-top.

Maybe I’m pretty atypical for a crossdresser, but underwear doesn’t really do it for me. I’m not into the frilly/lacy panties that some people are. Though maybe that’s more of a factor of being 100% certain that I’d look ridiculous in them (to me, it’s all about the look). That said… There are still options! American Apparel do some pretty awesome unisex underwear which comes in a load of colors, both masculine and feminine.
That said… It’s unlikely that people are going to be peeking at your underwear throughout the workday, so be as adventurous as you want here! Although if you bend over and someone grabs your exposed G-string, that’s all on you!

I have real trouble with tops. I’ve tried women’s tees, and sometimes they’re ok, and sometimes they’re just a little too tight and make me feel self-conscious. Brightly-colored t-shirts are probably the way to go, or at least, I think so. Some guys can pull off cardigans – and if I could, I’d probably do a lot of that. Old Navy has some pretty decent stuff for tops, although I sometimes find they’re a bit boring and frumpy.

I find that it’s pretty easy to incorporate something feminine into your masculine attire, no matter what the occasion. It’s pretty easy to do and satisfies enough that beast within so that I’m not tearing my hair out every five minutes desperately wailing at why Naughty Monkey stop making shoes at size 10…

/me cries into Margarita

If you liked this, check out how to crossdress for real – which gives a bunch of tips for crossdressing effectively!

Check out more details about my journey here, my make-up guide here, or just a load of pics here!

8 thoughts on “How To Crossdress (Sneakily)”