Home » Miscellaneous » The road to hell is paved with good intentions.

I don’t really know what to say about the election. People voted for whom they genuinely thought was the right candidate. A candidate that many people in non-majority communities worry will make them unsafe.

I’m not here to push any political agenda, but I do know that those who voted for the President-elect voted for whom they felt was the right candidate for them. But a vote for that candidate means that you either:

That’s not invalid, but you have to accept it.

A lot of people are scared right now. Worried about what the future holds for them, and for their country. For their safety, and their way of life. Worried that their own personal pursuit of happiness is being jeopardized.

I’m genuinely a bit more scared about dressing up than I was last week. The next time I do so, the little voice in the back of my mind that we’re all so familiar with – the one that tells me not to go out there, that it’s not safe, that it’s not worth it, will be shouting the tiniest bit louder.

But I won’t be cowed by fear. As a brown immigrant with a non-standard gender expression/identity, I won’t be harassed into conforming, or bullied into hiding who I am. The only thing I can do is keep on keeping-on, keep dressing, and keep being there for anyone who needs me.

If you feel like venting, or reaching out, feel free to email me at liz@myweekendshoes.com

Stay strong out there, and don’t stop being you <3 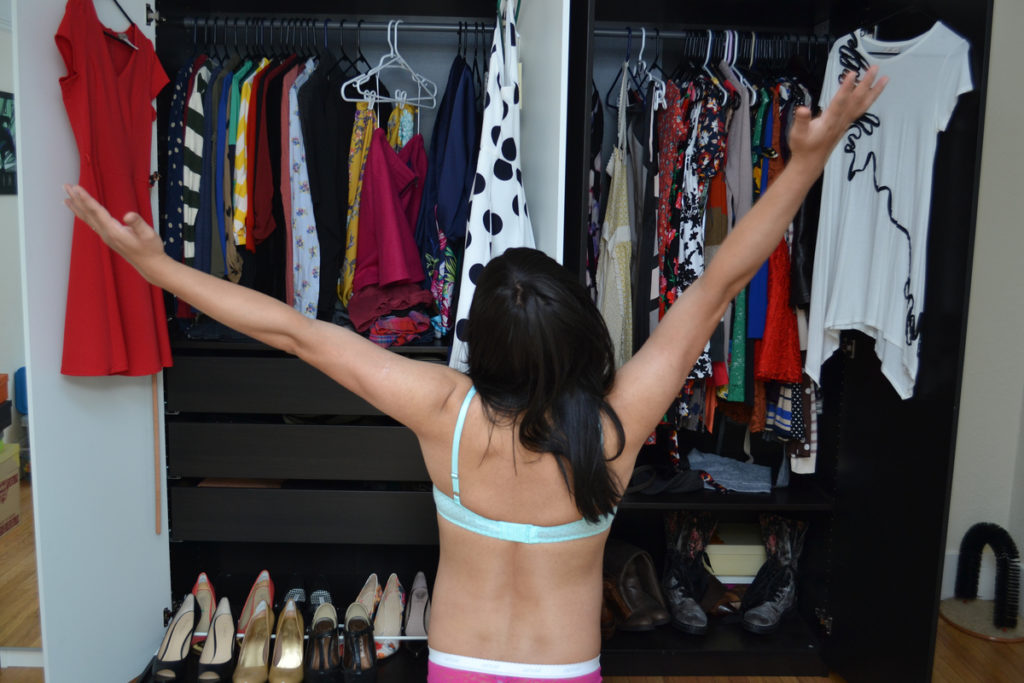 One thought on “The road to hell is paved with good intentions.”