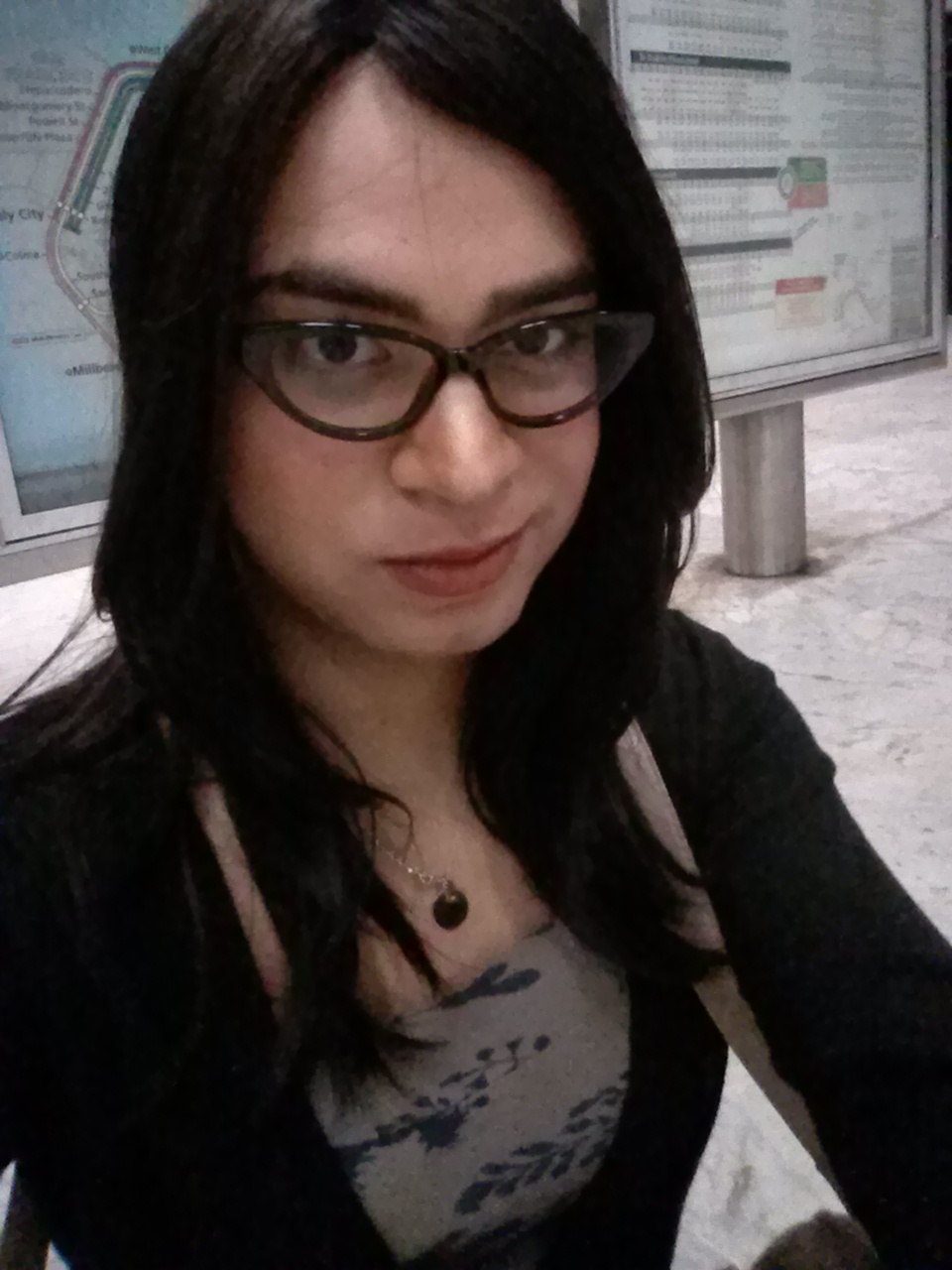 Well, it’s been a busy year I guess!

in 2012, I basically came out to everyone as a crossdresser. That was a pretty big milestone for last year.

Being able to dress more definitely gave me a lot more time to figure out my style a bit more, going from this Like I’ve mentioned before, I think I’m officially where I want to be in terms of dressing: I can dress whenever I want, which is more or less once a week or so, and I’m totally open about it.

Most of what I want next is to just work on not being so terrified of interacting with people I *don’t* know – I still get nervous shopping. I’ve done it a few times, and I seemingly always end up sweating buckets, even when people are SUPER helpful and nice!

(That said, shopping is one of my least favorite activities anyway, so I’m always a little stressed, dressed or not!)

Therefore, here are my solid plans for 2014:

I guess we’ll see how this goes :)

One thought on “Goodbye 2013, you’ve been somewhat spectacular!”