Home » Crossdresser Pics » Getting back into the swing of things

It’s been a busy year. Have I mentioned that yet? I have? Oh ok, I’ll probably shut up about it (at some point). Opportunities to dress have… well, they’ve existed, but having both the time and inclination to do anything about it has been an issue. I had a goal to dress up once a month, or twelve times this year. At last count, I was at nine, so there’s still a way to go. That said, during the last few months of the year, I made some progress on that front.

So let’s revisit that.

(You might have seen at least some of these pictures on my Instagram, but only a few :D)

Back in October, it was Halloween. This outfit almost didn’t happen. I had just landed back in SF from a trip to San Diego, and was going to wear a completely different outfit – a Tigger onesie – to be accompanied by a wife and baby equally, and relevantly, attired. However. Said baby was having none of it, so I figured I could throw something together that was vaguely witchy and run with that. And so I did. 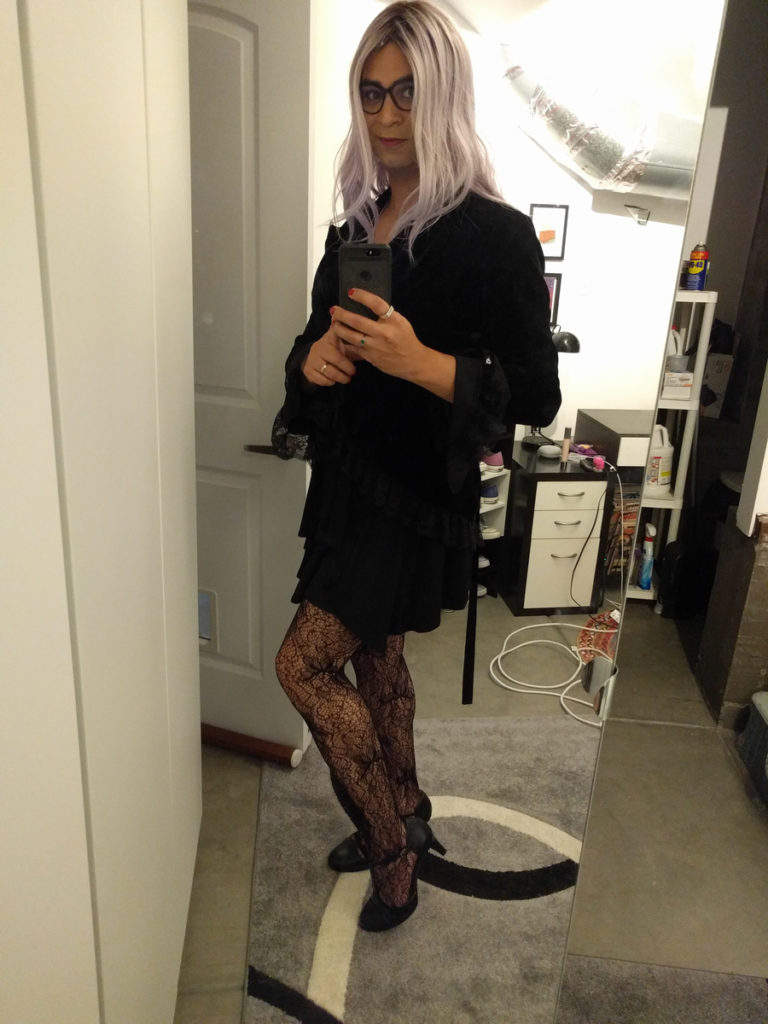 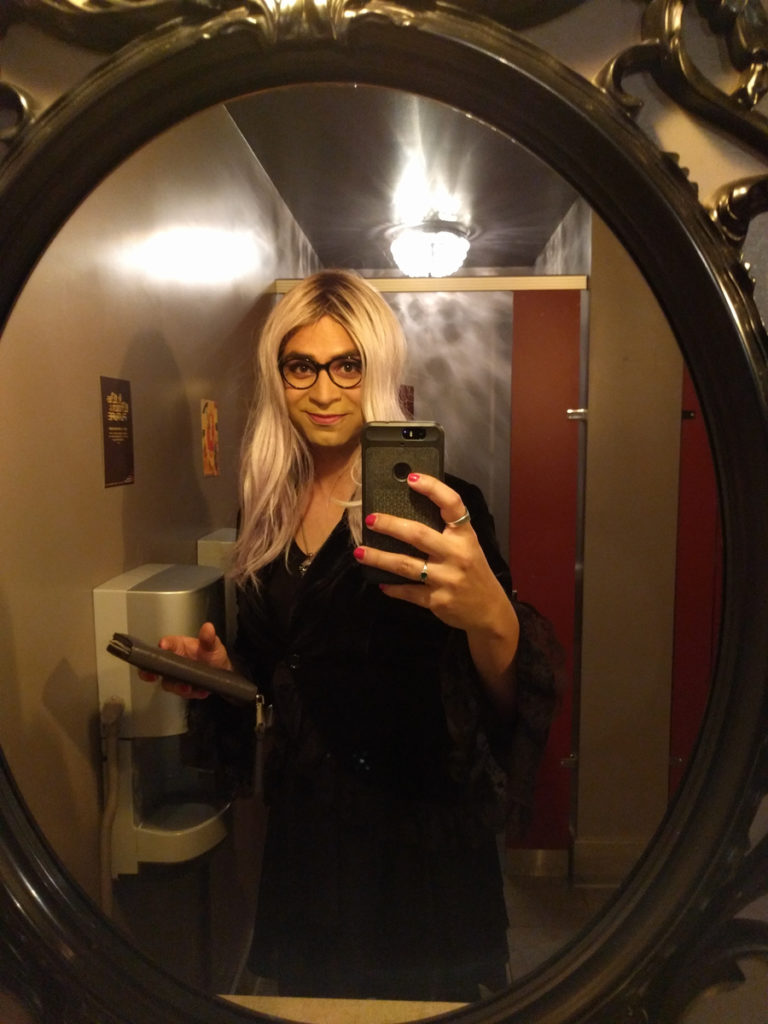 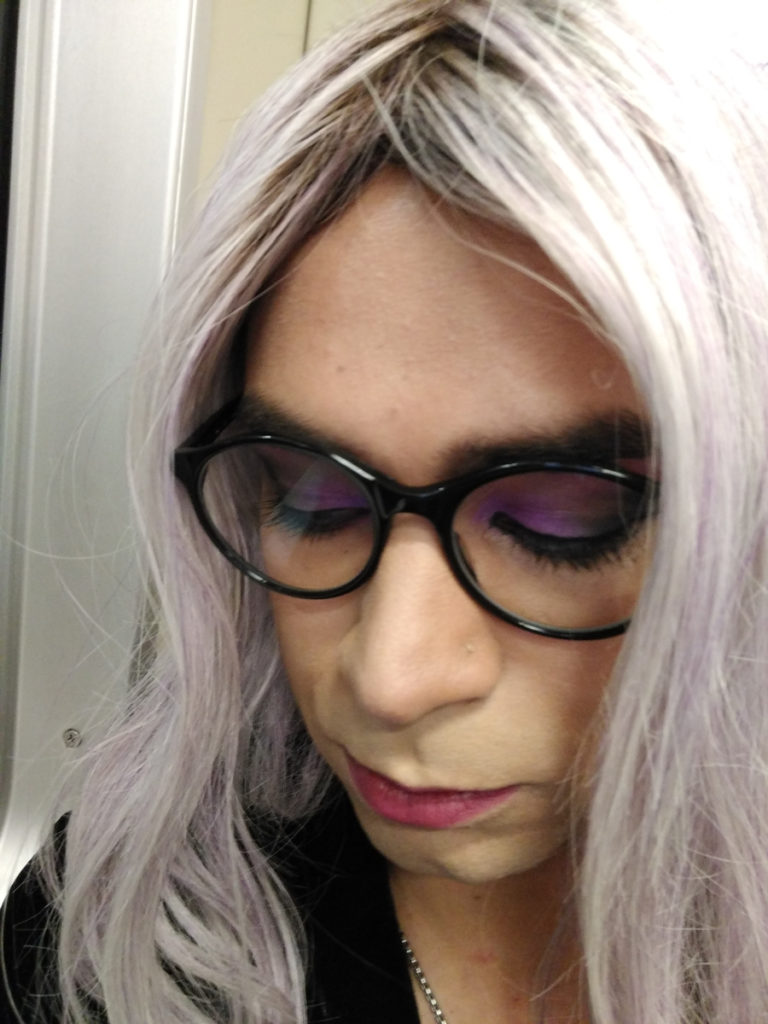 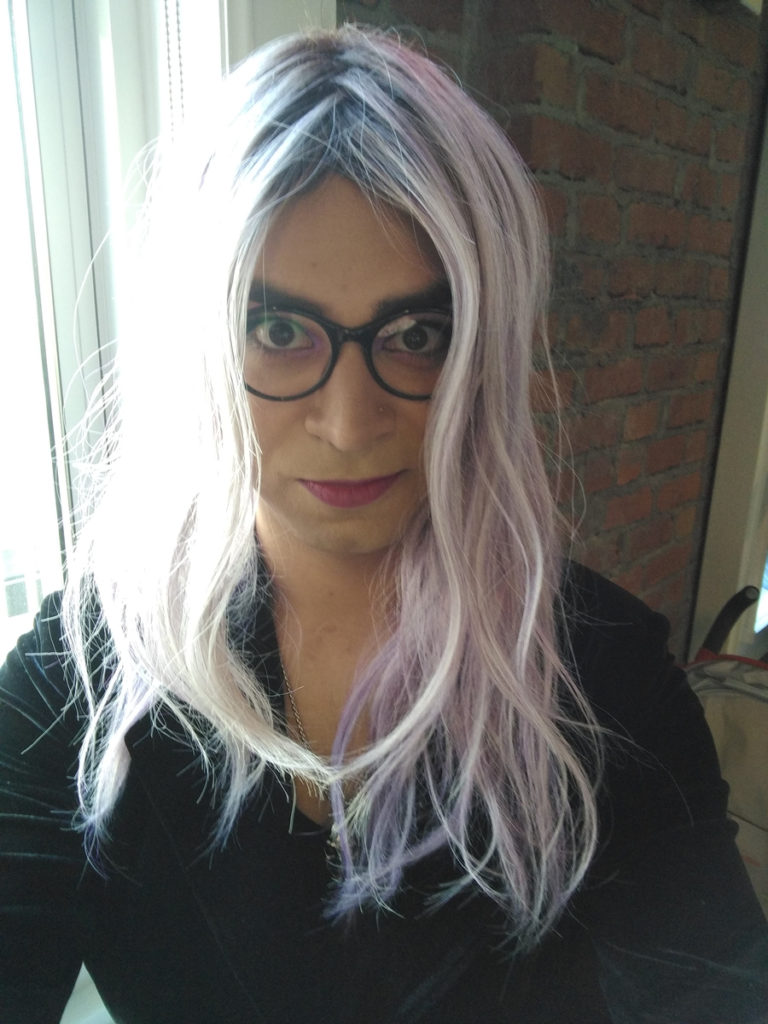 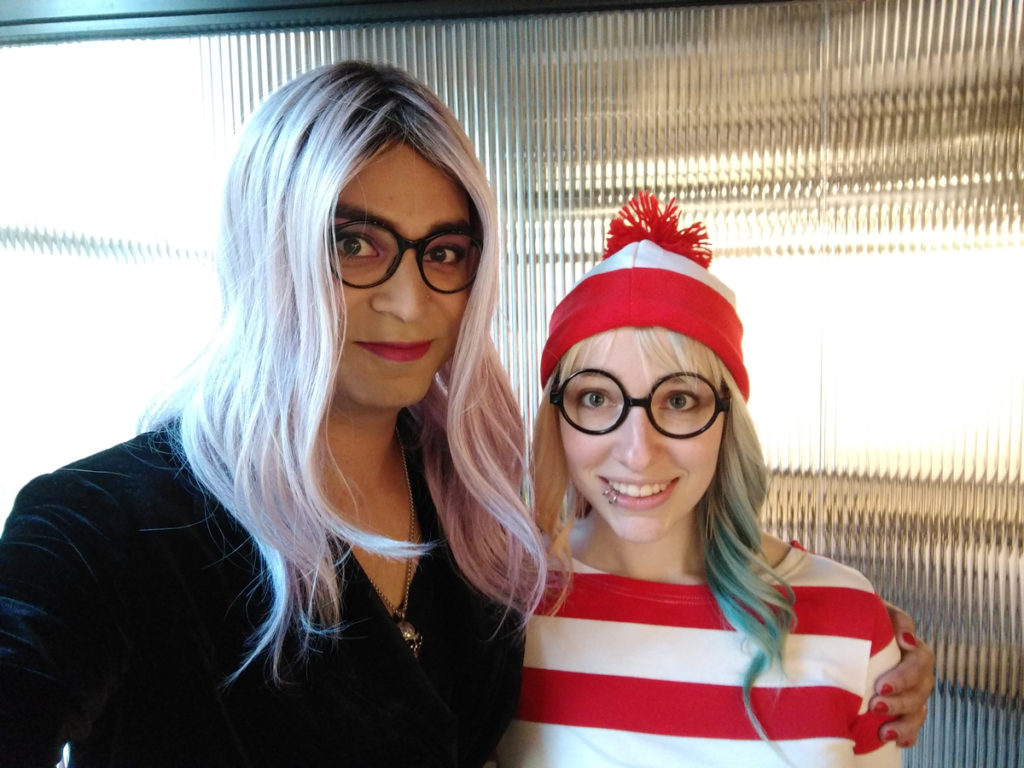 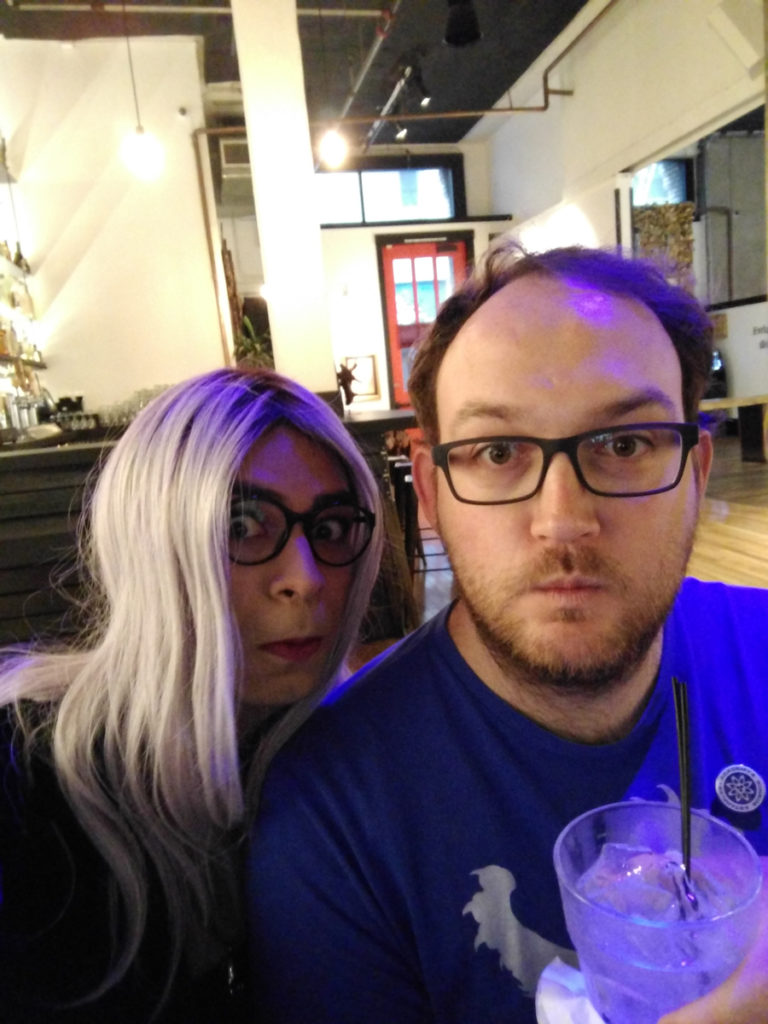 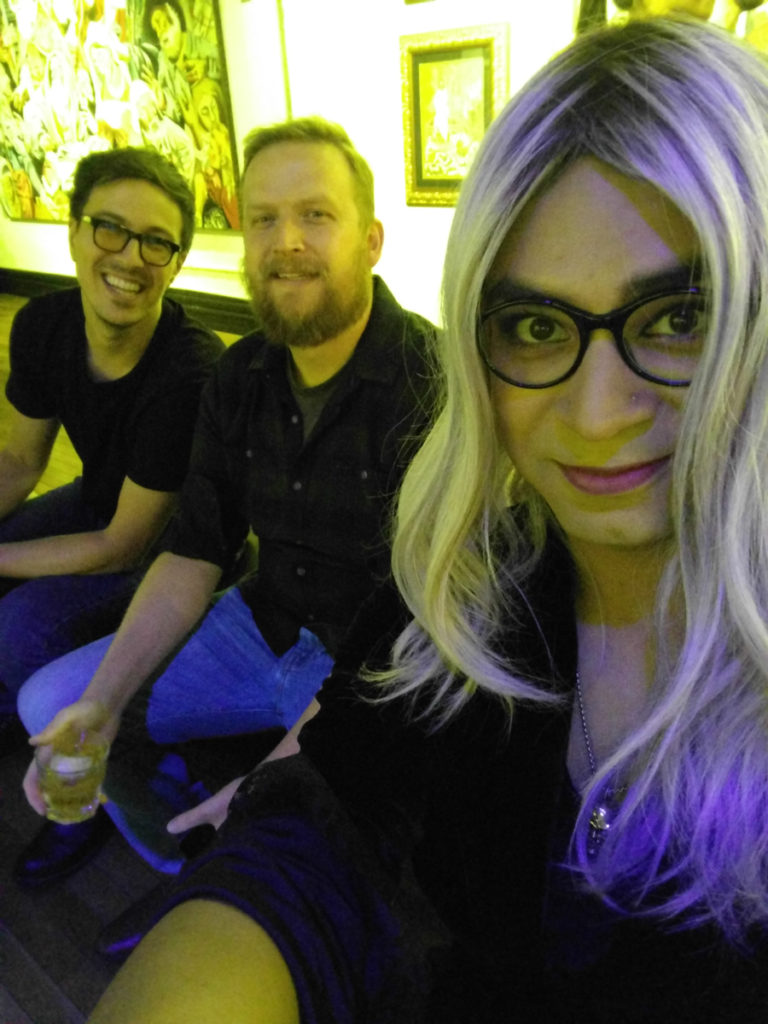 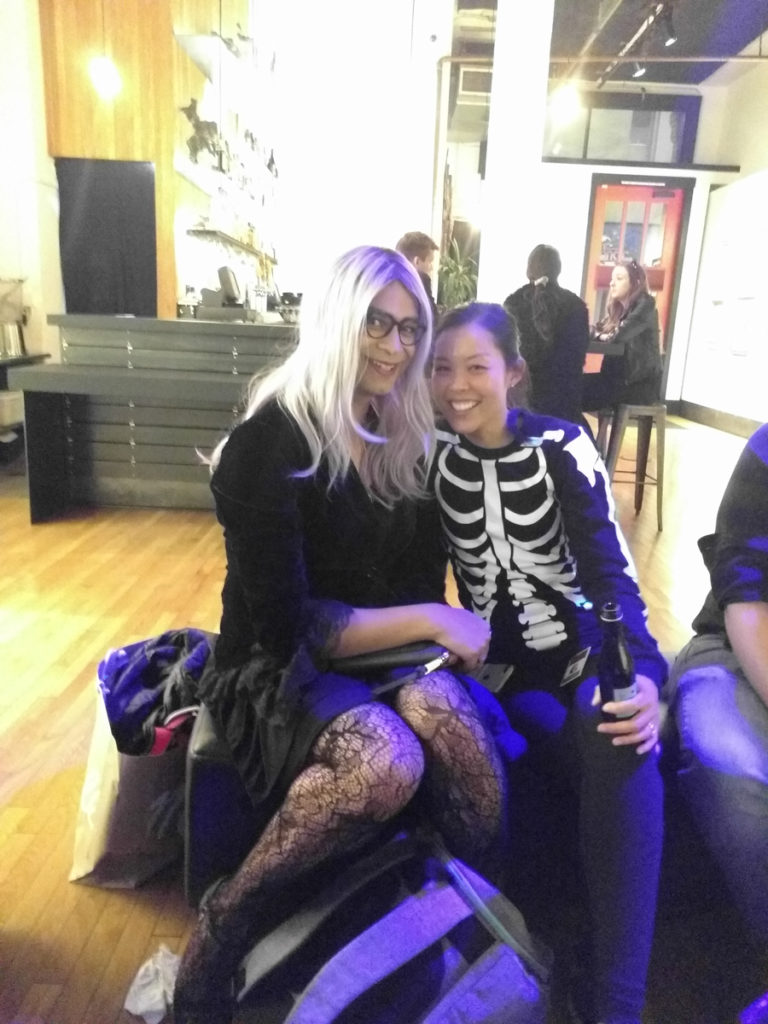 Halloween was a good time. Also it was the first time since my career change to management that I’d actually dressed up at work. It was a little bit daunting going in and seeing my team. Although it’s not as if they didn’t already know. ^_^

And then there was another work-event. Formal Friday. For Formal Friday, people dress up at work all fancy-like, and then afterwards, for people who put monies in, there’s cocktails :D

I was pretty happy with this outfit. I think I found my LBD, finally! :D This all came together pretty well. ^_^ I ended up wearing those blue heels for only maybe 2 hours at the Formal-Friday event. The rest of the day I was saving my feet in, uh, well, heels, but (VERY SLIGHTLY) lower ones :D 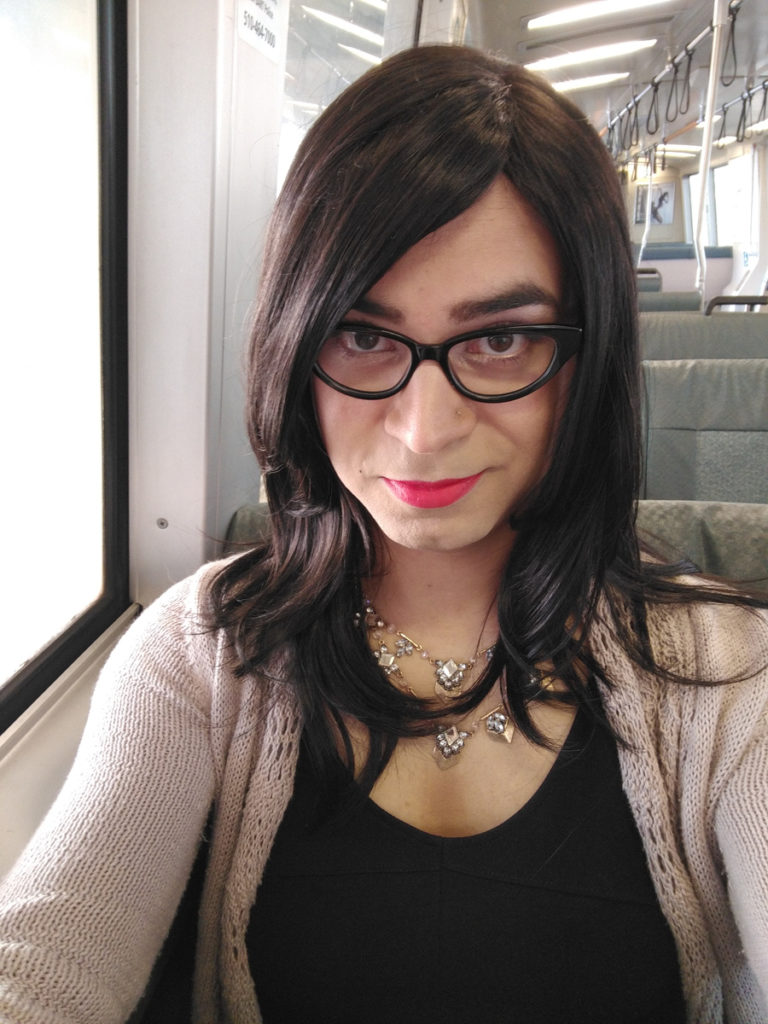 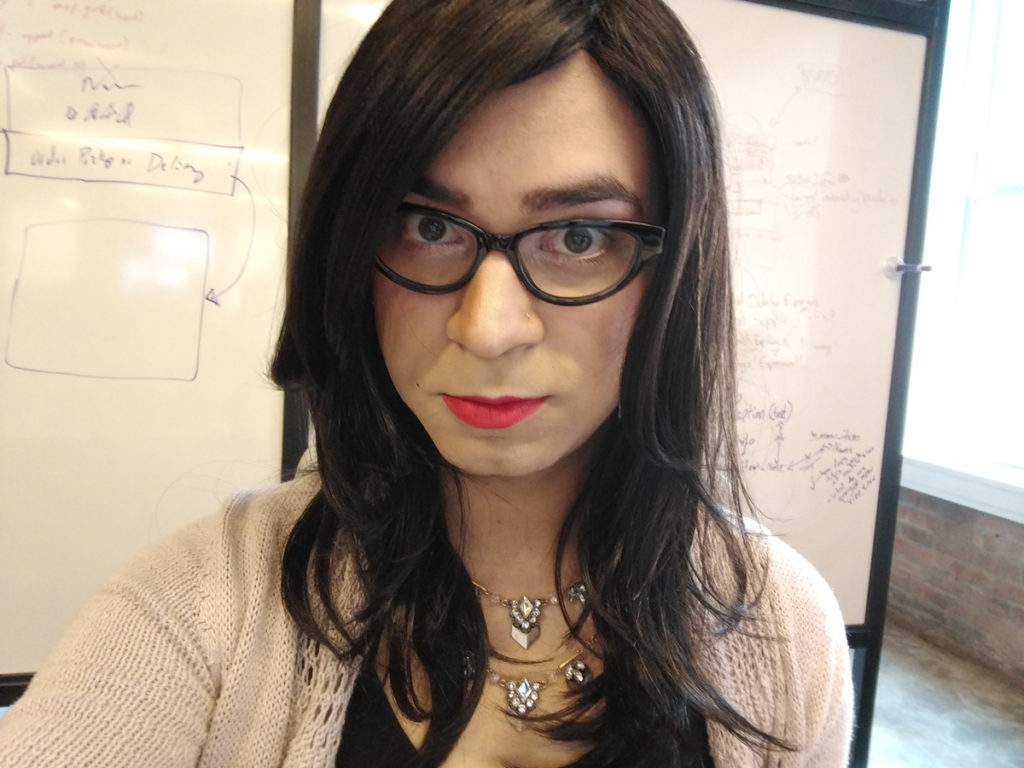 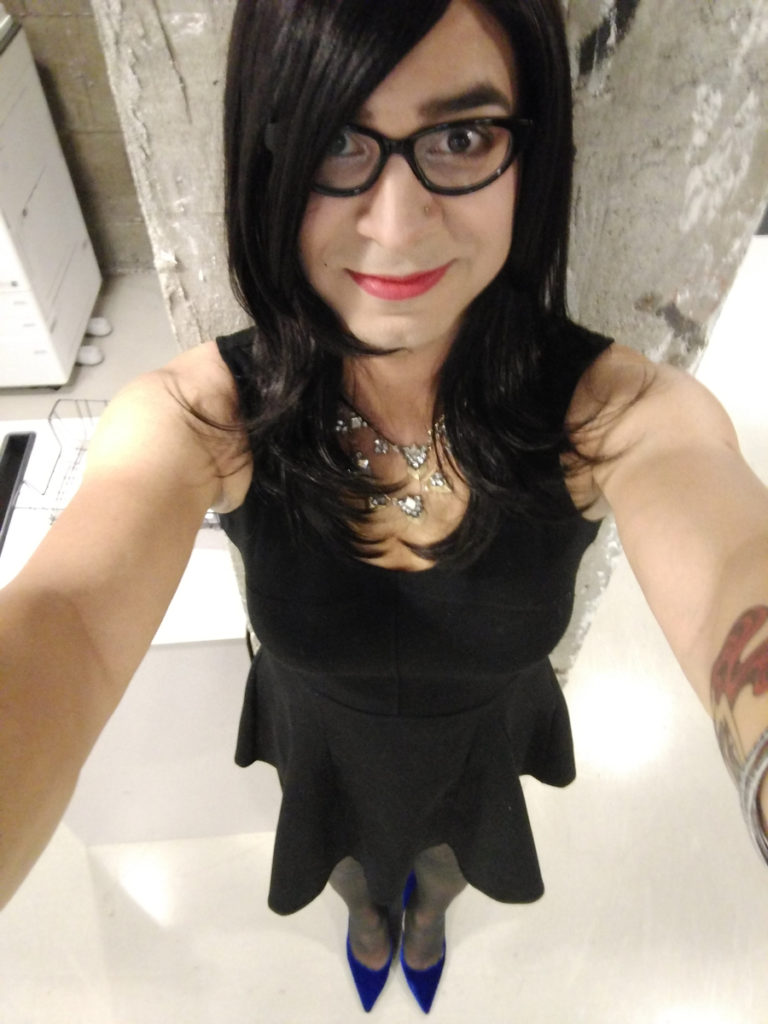 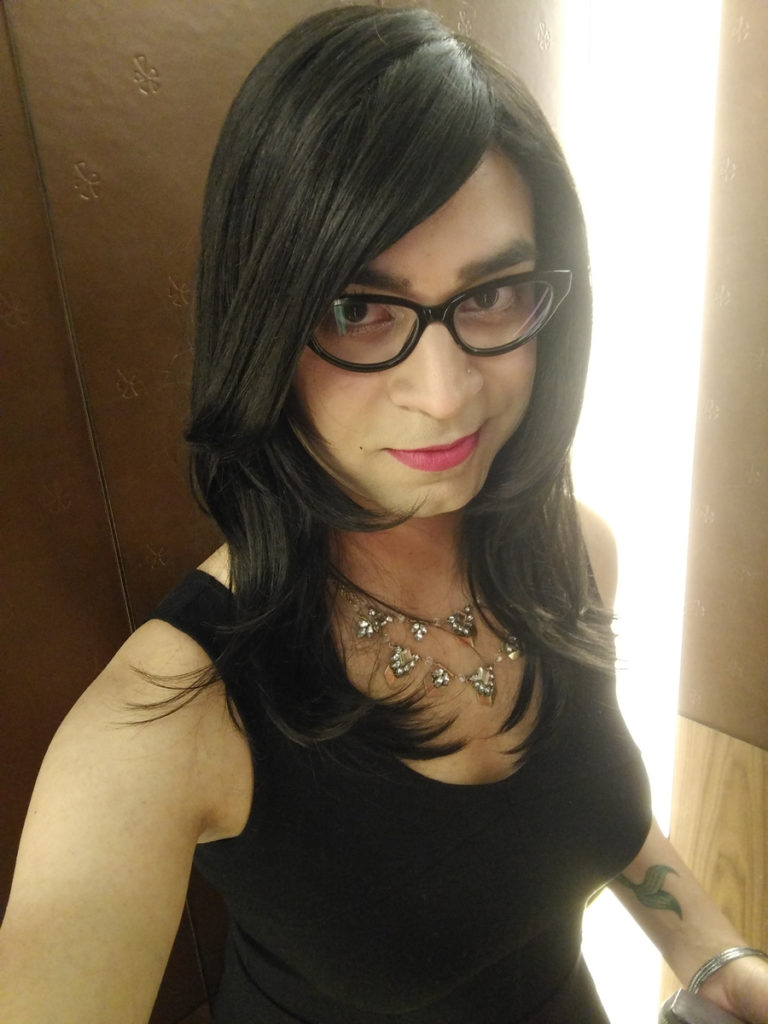 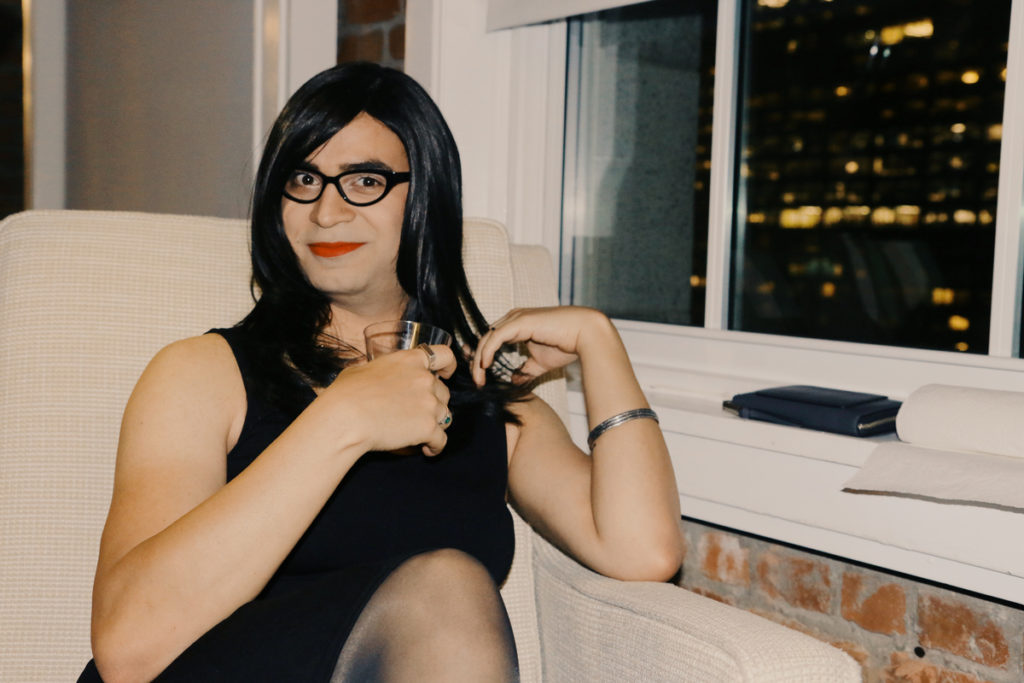 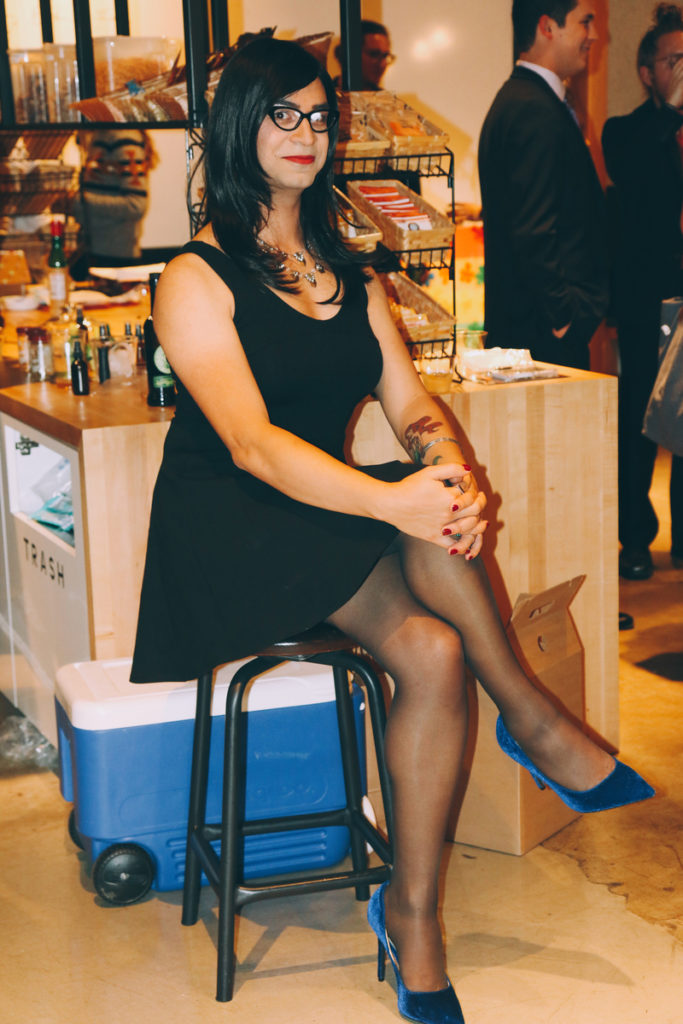 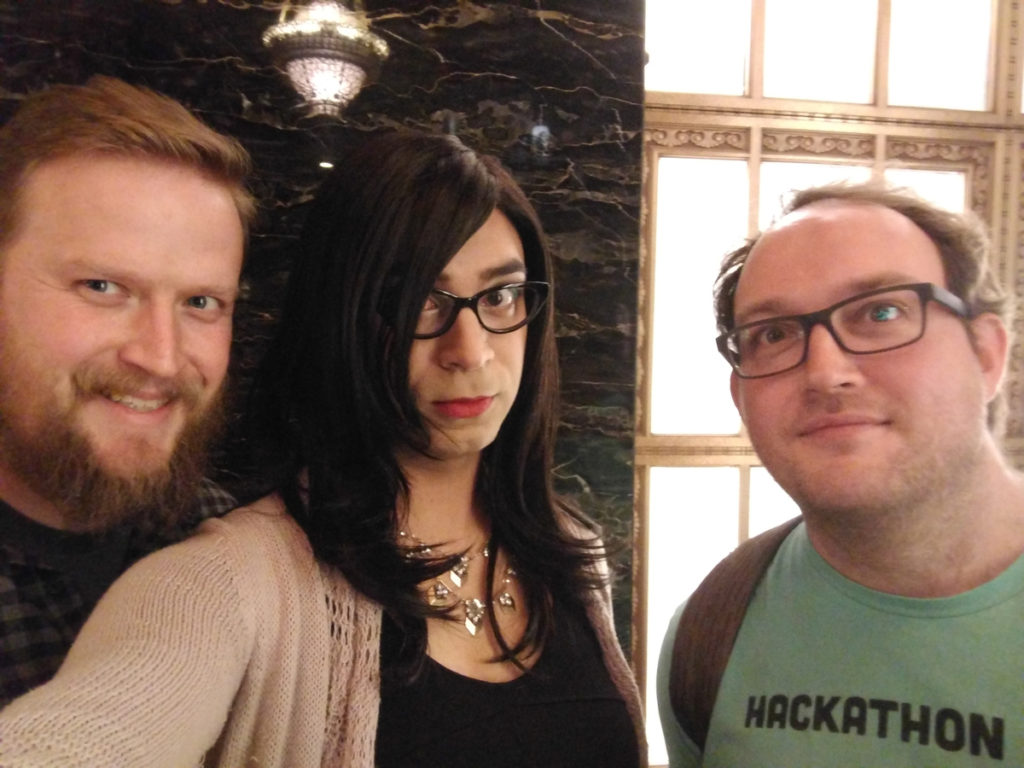 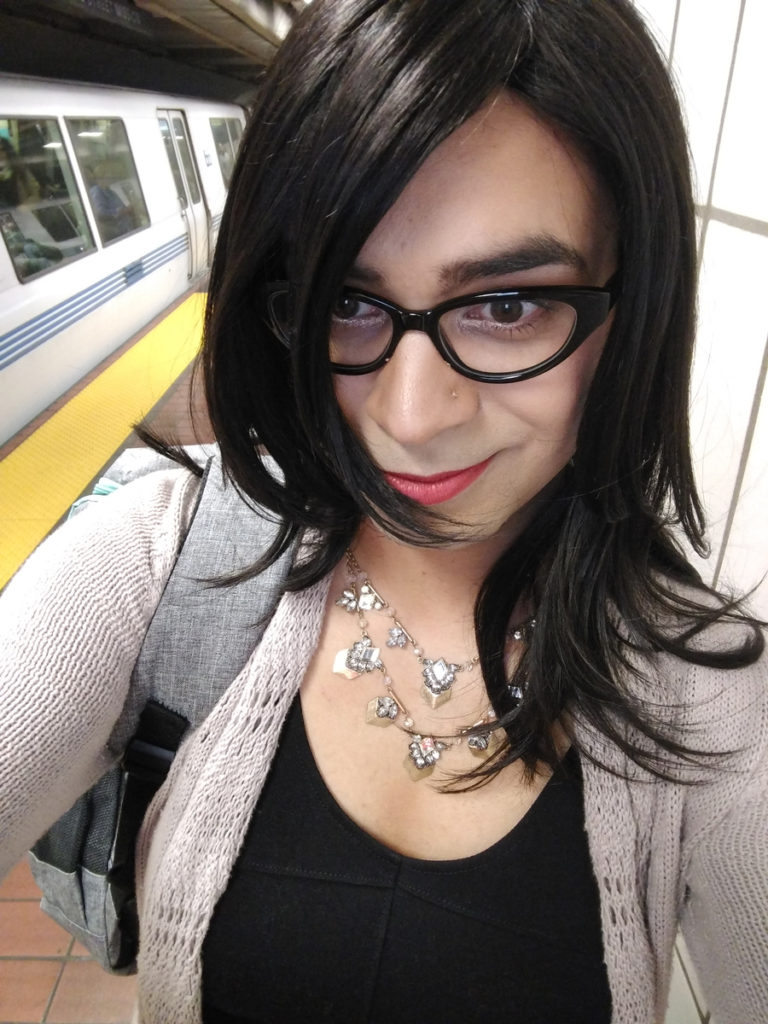 And then, that leads us to the Holiday Party. I try to dress up to this every year, but last year I missed it, and the year before, well, I was dressed up, but also hobbling around recovering from surgery. The year before that I was pretty sick too, so this year I really wanted to go for it. It was a fun theme – “Apres-Ski”, so I went with leggings and a sweater, and furry boots. I wasn’t sure about the boots when I initially ordered them, but really they are amazing! 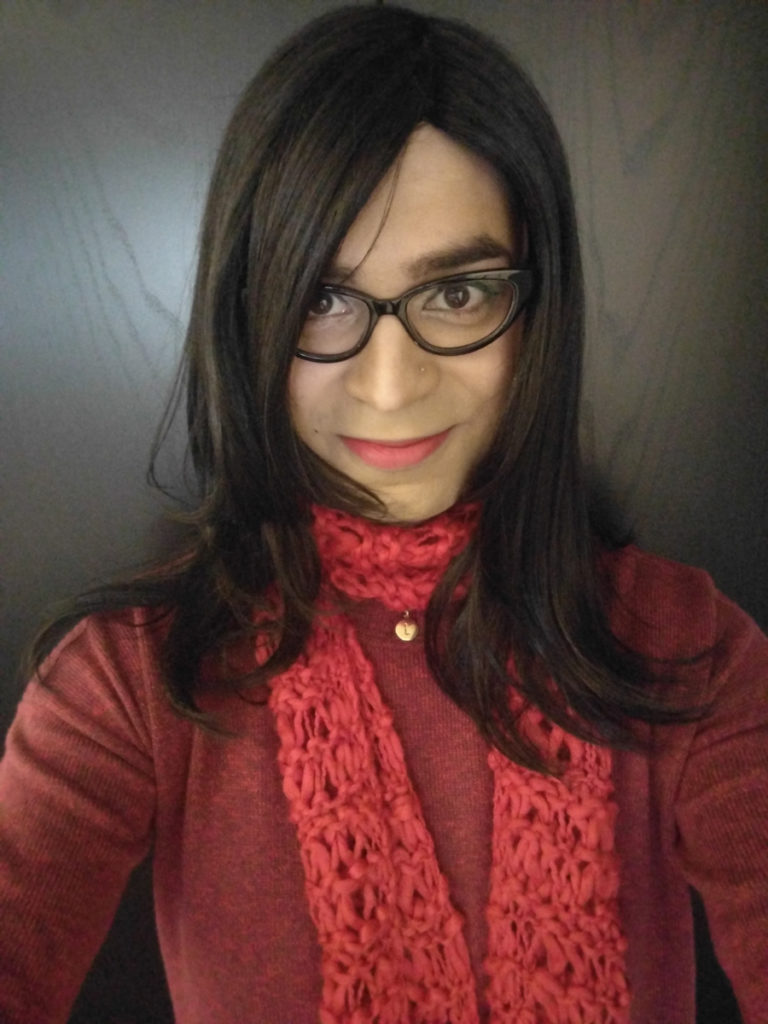 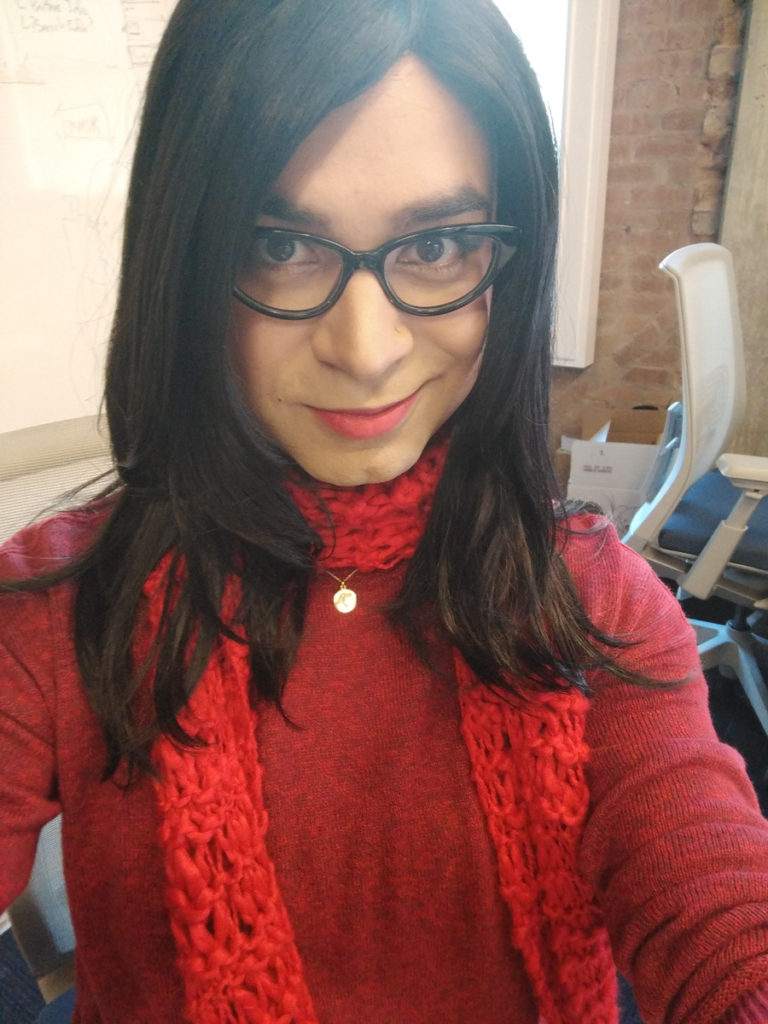 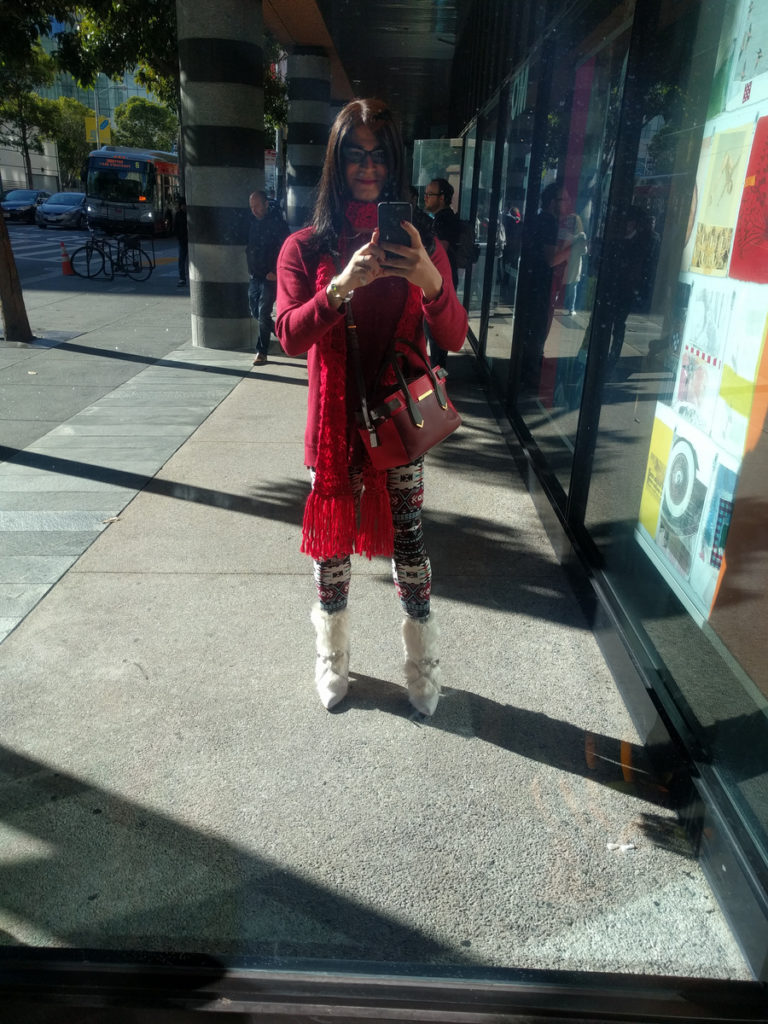 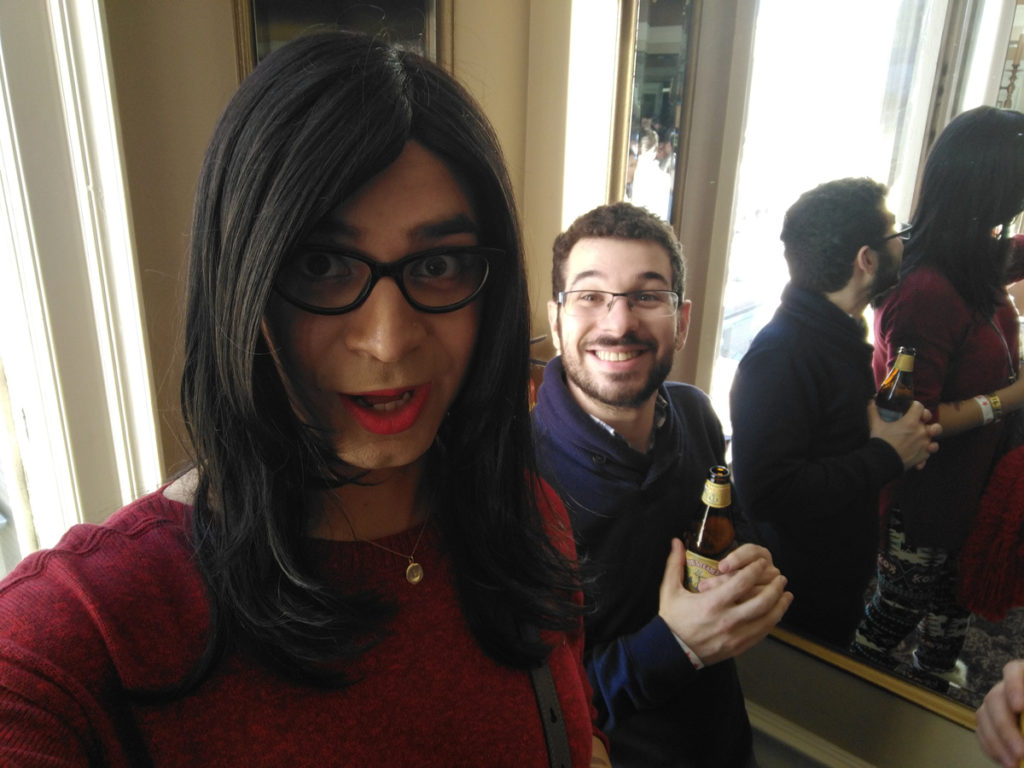 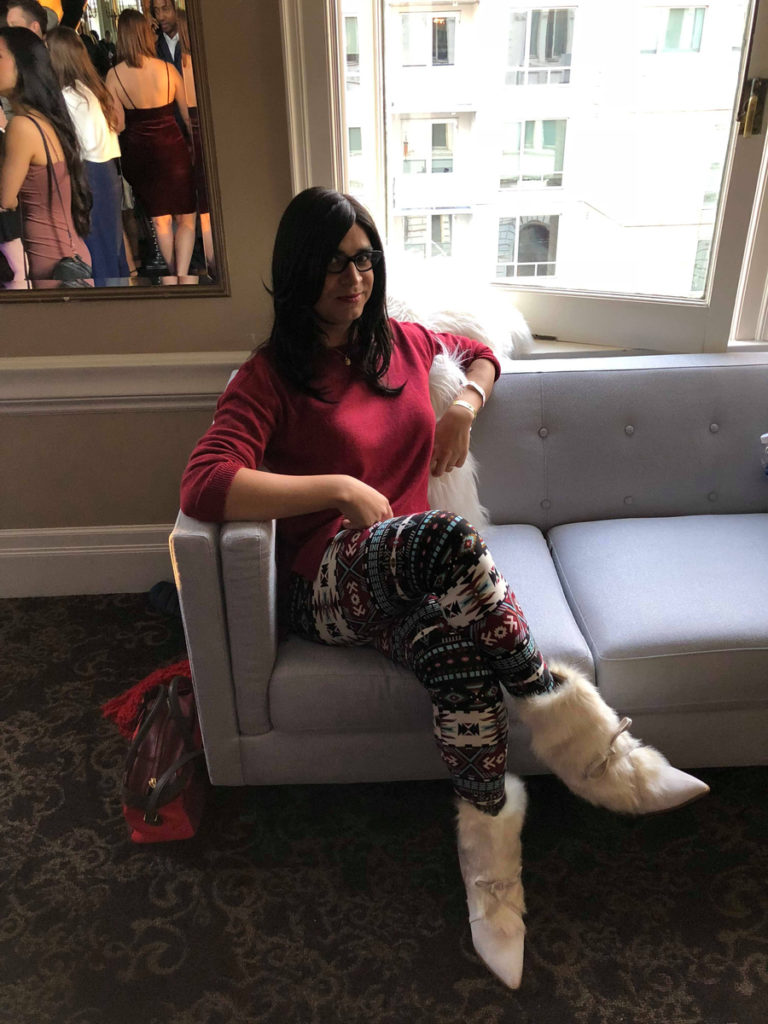 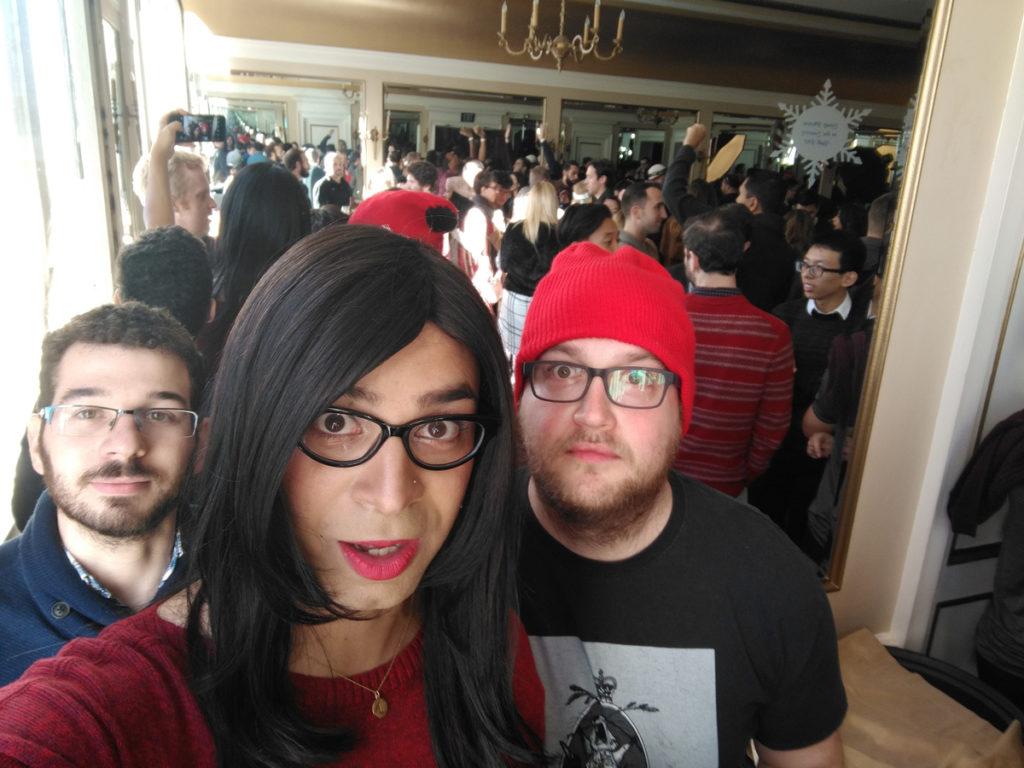 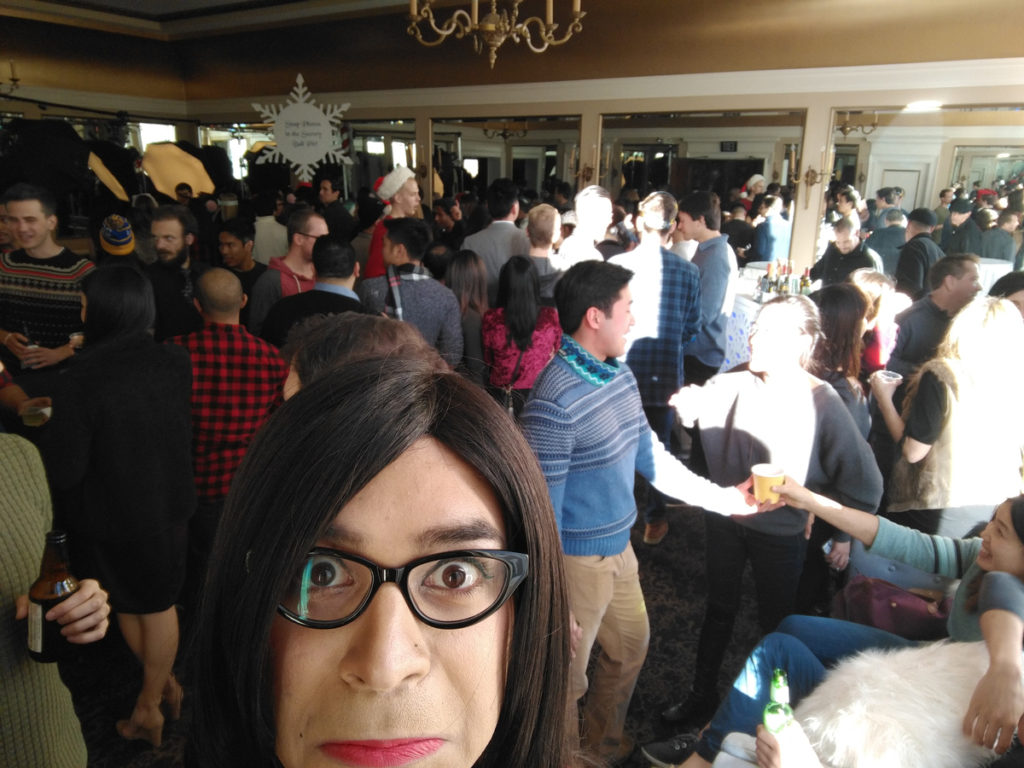 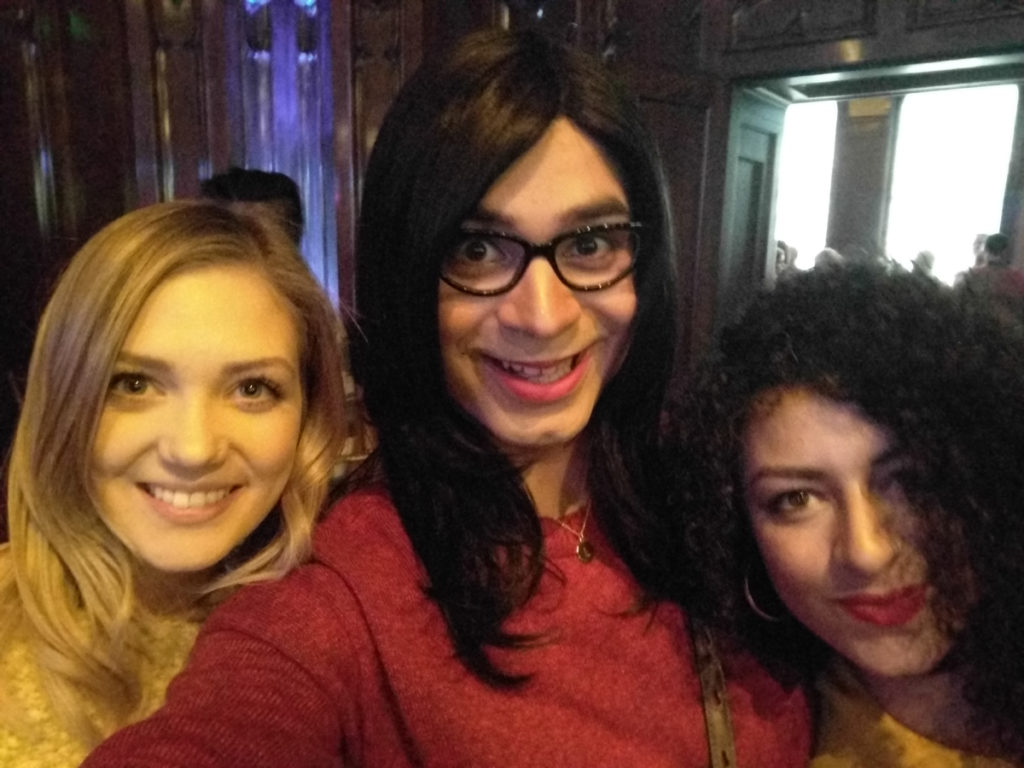 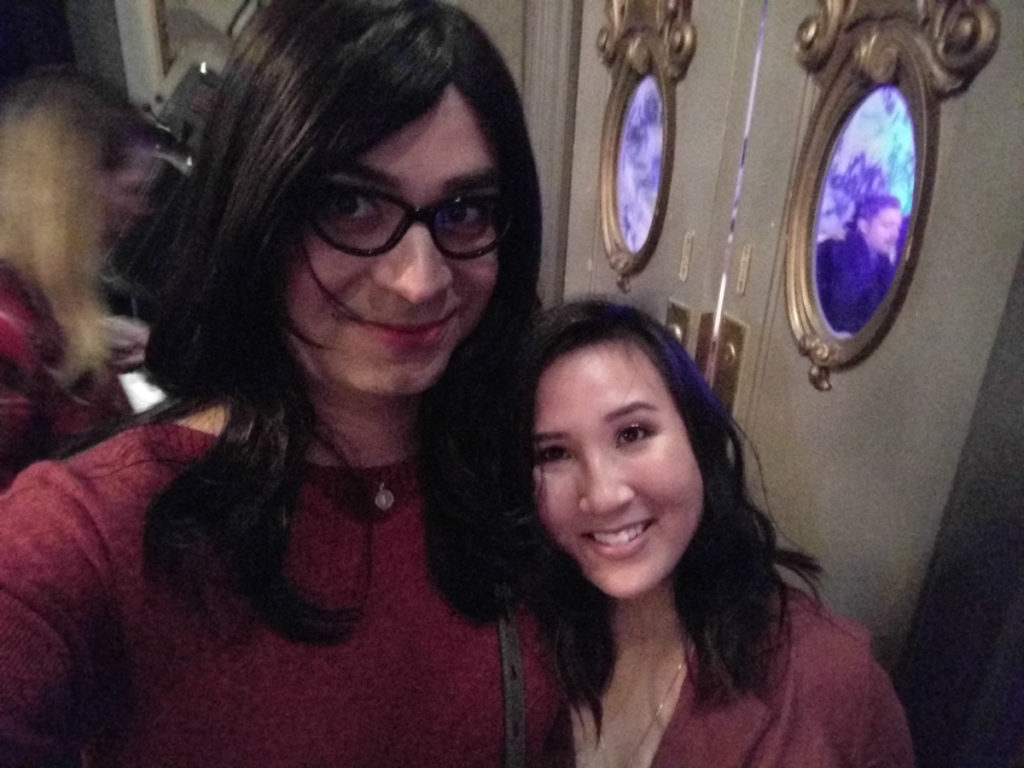 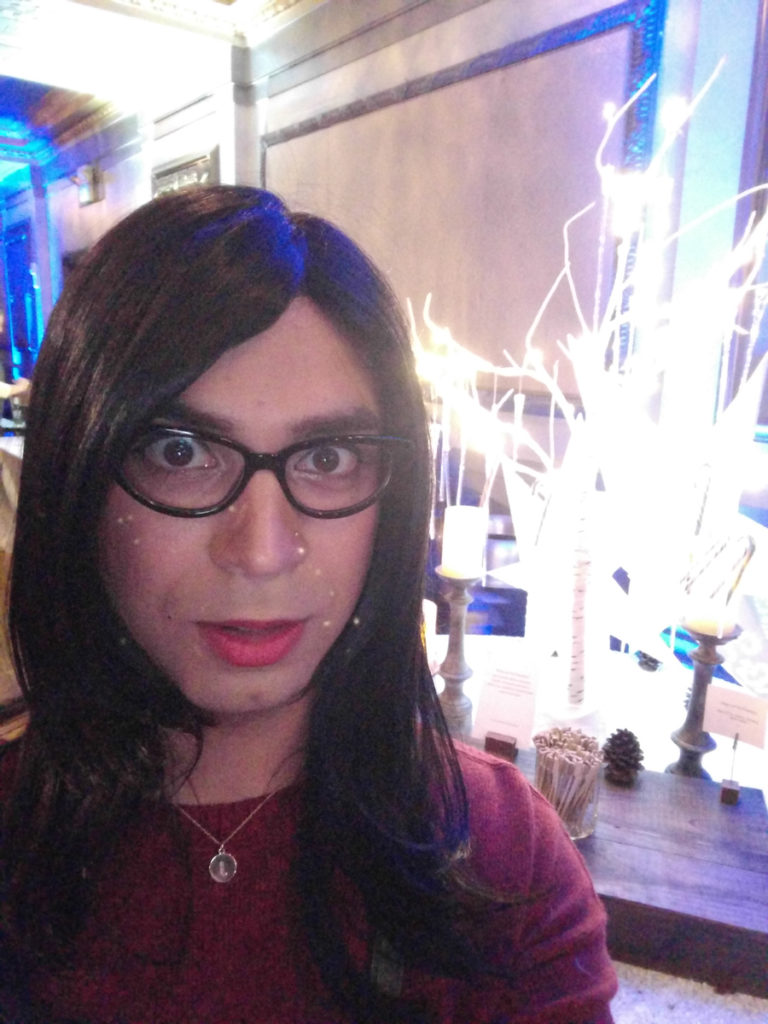 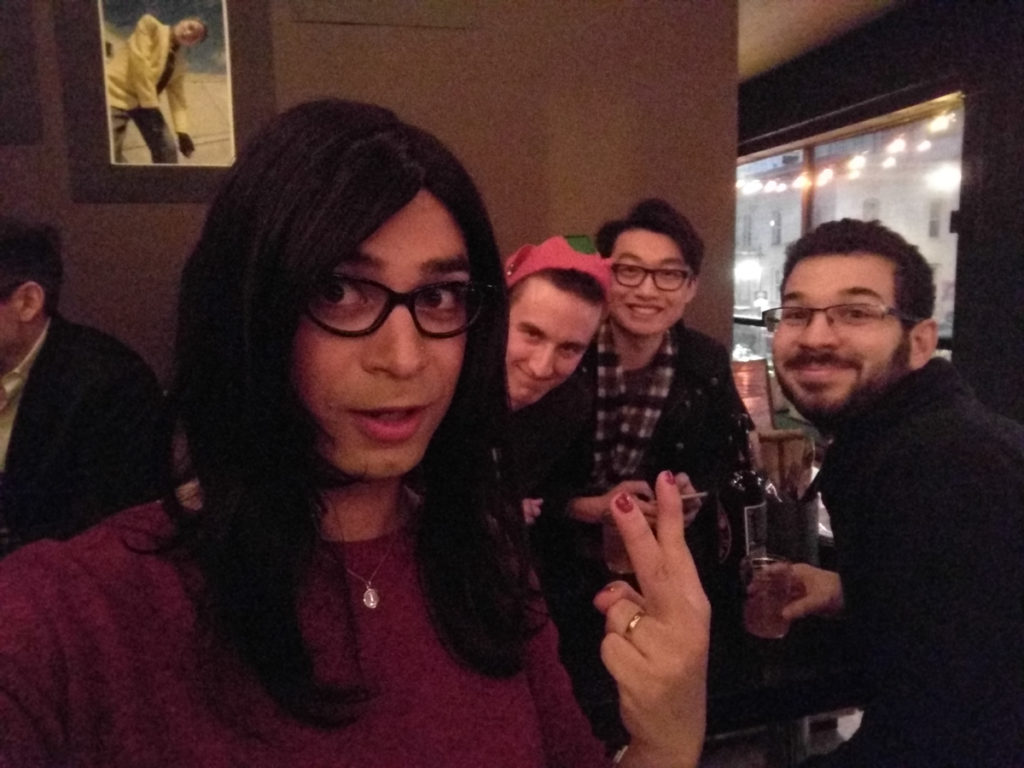 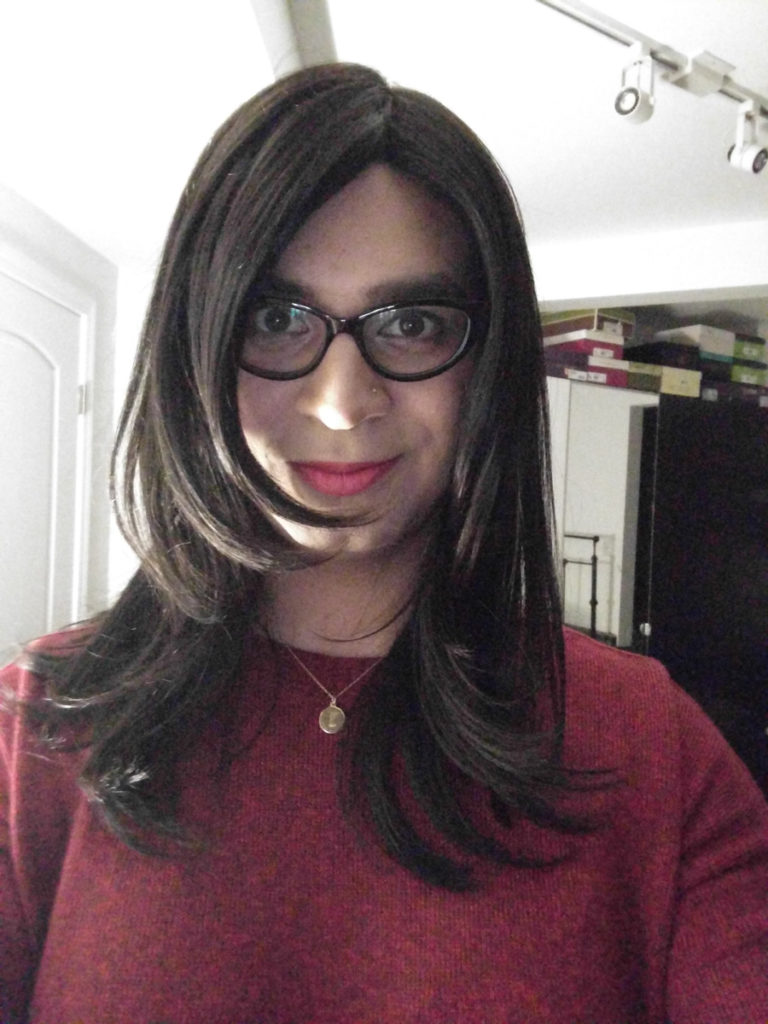 I’m hopeful that I can keep up this momentum, and I’m even more hopeful that I don’t need an event to do it at. Maybe I can just dress up and have a normal day like I used to. Not that I won’t dress up if something’s going on :D

2 thoughts on “Getting back into the swing of things”