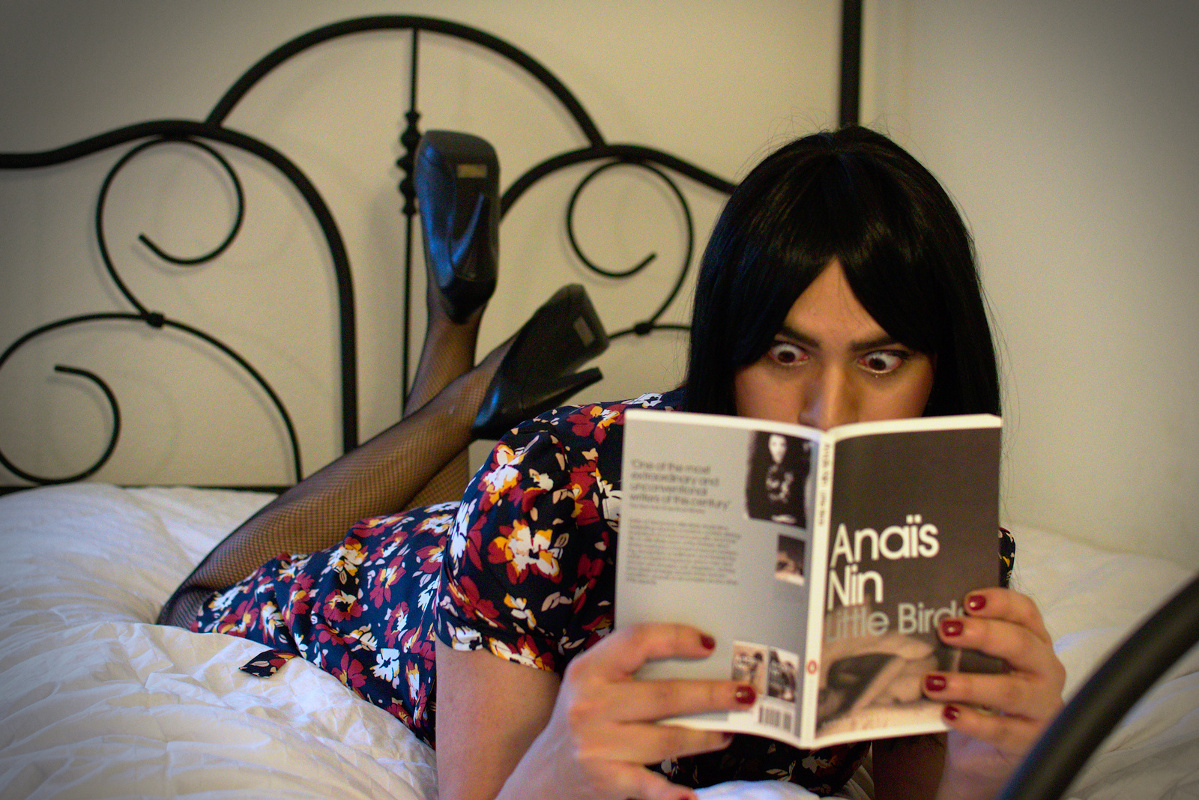 Is it normal that I’m attracted to guys when I’m dressed?

I’ve heard this a lot – enough for me to say “Yes, this is normal. Lots of people experience this.”

However – I don’t understand it. I’ve heard lots and lots of people say that in the instances where they dress up, they find themselves attracted to members of the same gender. The thing I find curious is why that would be. Sexuality is fluid, absolutely – but I don’t feel more attracted to women if I’m putting up shelves, and I don’t feel like I start becoming attracted to men when I’m doing laundry (“Pfft, like that ever happens!” I imagine my wife saying when she reads this).

My suspicion is that for those people who do feel that their sexuality is altered when dressed up, that maybe there’s more of a sexual element to dressing than they might admit (which is TOTALLY FINE) and that sexual trigger ties up with thoughts/feelings/fantasies that include people of their own gender (ALSO FINE) that may just not surface at other times.

But what the hell do I know.

Is that normal? Sure! Like what you like, love who you love, and fantasize about whatever you want. Accept your thoughts and feelings as your own :) Be who you are – just don’t hurt anyone <3

Personally… Nothing really changes for me.

6 thoughts on “Ask a Crossdresser: Sexuality while dressed”