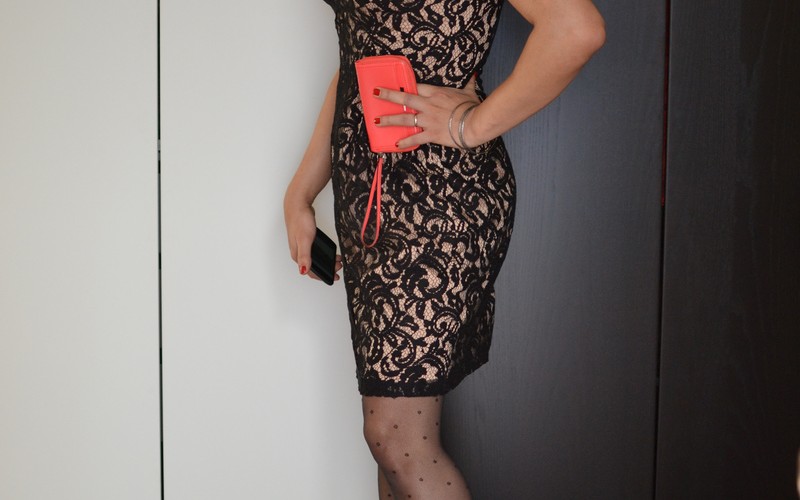 This might be my favourite dress, which is surprising, because it’s a sheath dress and not A-line like most of my others. The keen observer might be thinking “But I’ve seen this dress before!” and you would be right. But I don’t think I did it justice, so here goes :D So, here’s me sitting. I look a bit unimpressed, but that’s because in that corner is a pink blanket that I just had to kick out of the way because it was in the shot. I don’t think… I’m good at doing this dress justice, as it turns out… And now I’m trying to balance on one foot. In heels. 4 thoughts on “That black dress.”