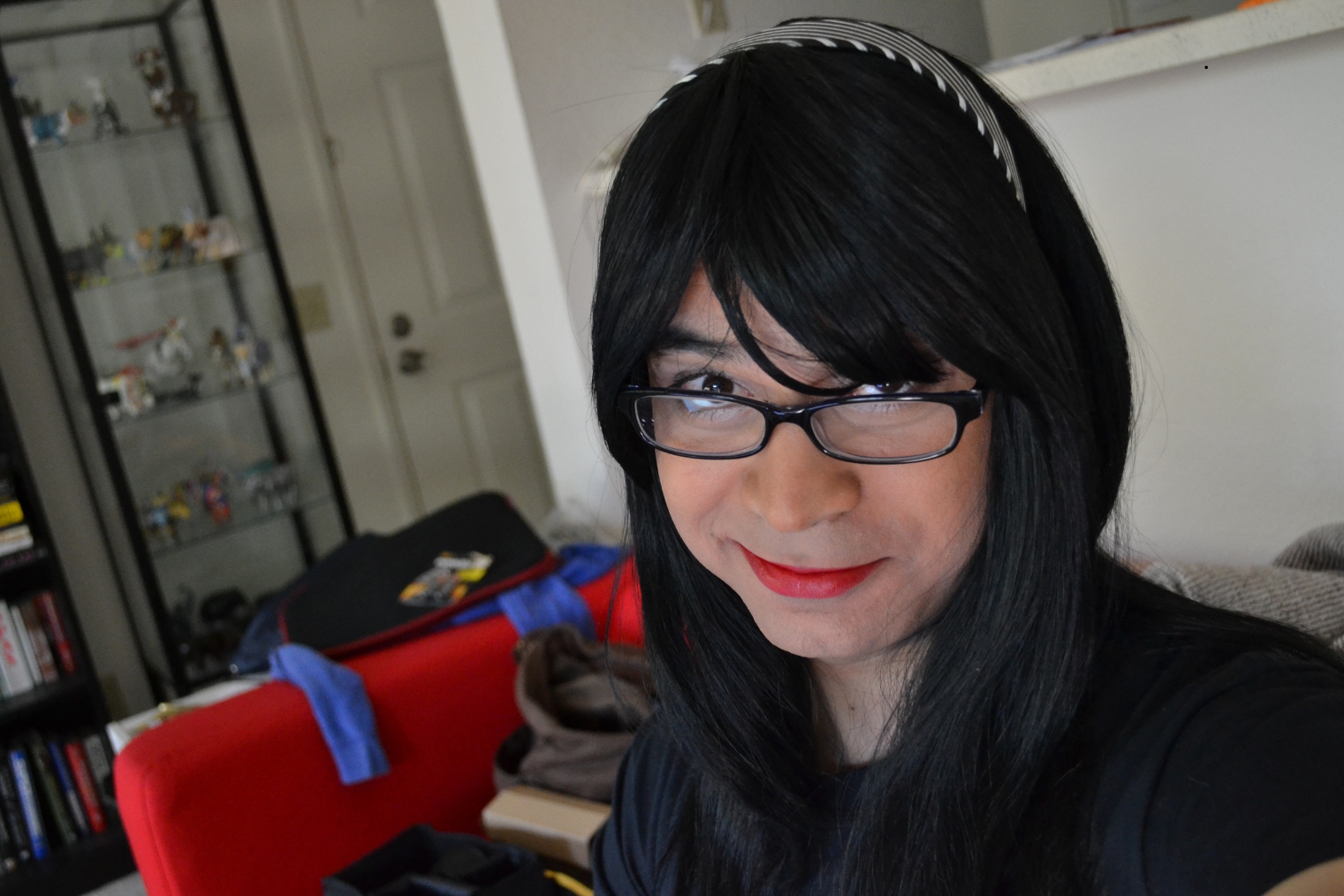 Home » Miscellaneous » A note on self-acceptance: The sooner, the better

Probably the biggest fear I have as I get older is that at some point I’ll come to a place where I feel like I just won’t look good anymore when I dress up. I’m 30 now, and every so often, when I look back at pictures from ten years ago, I can see how my face has changed. How it’s aged slightly. Where the lines will probably come in, or have started coming in just a bit. It’s not terrible so far (+1 for moisturiser!), but they are there – and in all likelihood, it’ll just get worse.

With that in mind, if I had one regret, it’s that I didn’t get my act together earlier.

If I could give one nugget of advice to my younger self, it would be this:

The sooner you can figure these things out, the sooner you’ll allow yourself to be yourself, the happier you’ll be.

…and maybe you’ll have a lot more photos to look back on! :)

One thought on “A note on self-acceptance: The sooner, the better”