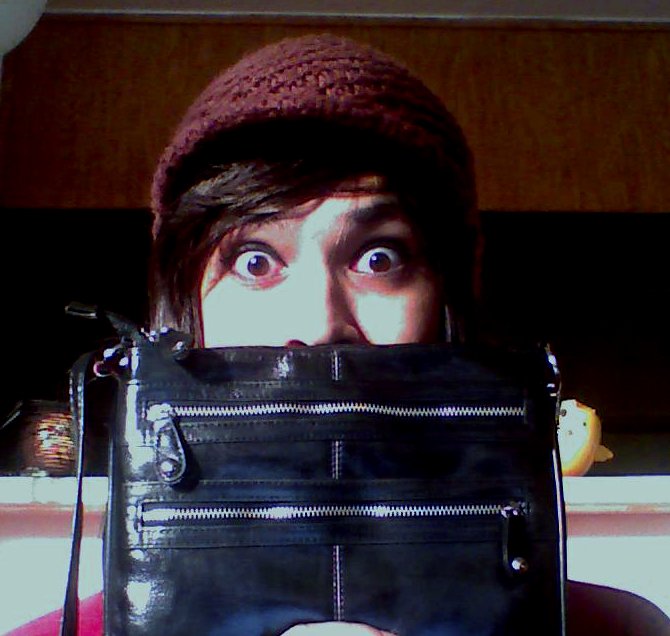 Home » Miscellaneous » Have to start somewhere

I am a crossdresser.

Now, now – don’t all start throwing rocks at me immediately. I’m not an enormous freak, nor am I a deviant out to get you, or trick you, or hurt you. I’m really just someone who happens to like wearing female clothes.

I’m not really sure about that. Since 51% of the world are female, that sort of puts me in the majority of people who enjoy wearing female clothes, dontchathink?

“But you are a MAN! You shouldn’t wear WOMEN’S CLOTHING!!”

Hmm. Well, to be honest, I had trouble with this one while I was growing up, because I felt like I shouldn’t be doing it, but couldn’t really rationalize any reason as to why not. Arguments like “It’s wrong!” bubbled up inside me, but without any actual justifications. Yet, that lack of justification didn’t stop me from feeling guilt and shame, which I’m still battling with today. That kinda sucks. Hopefully writing about it and being more open about it will help me with that. I guess that’s sort of the point of this blog.

Ooh, good question. Honestly, I don’t know. What I do know is that it’s pretty much always been this way. Many times I’ve tried to stop and become a “normal person”, but each and every it’s been defeated by my nature reasserting itself. It’s a little difficult to explain if you haven’t felt that way yourself. Maybe I can explain it like this: Suppose society taught you that going to sleep was immoral. You can try to stay awake as long as possible; to be normal. You’ll feel awful while you try to keep this basic need under wraps. But at some point, you’ll cave, and you’ll take a nap. And then, when you wake up – you’ll feel very confused: On the one hand, you feel good because you got to do something that is a necessary part of your continued existence, while on the other hand, you feel horrible for doing something that everyone else considers illicit and shameful.

Ok, that might be somewhat of a contrived example, but you get the idea.

“But going to sleep and dressing up in women’s clothes aren’t the same thing!”

Maybe not to you. To a certain subset of society, it is. It is a basic part of our nature that must be expressed. Not being able to do this (inherently harmless activity) makes me feel like, well, like I’m an artist who is only allowed to paint using one color, knowing full well that the entire palette is just out of reach.

Forgive the dramatic metaphor, but it’s about the best explanation I can give.

One thought on “Have to start somewhere”