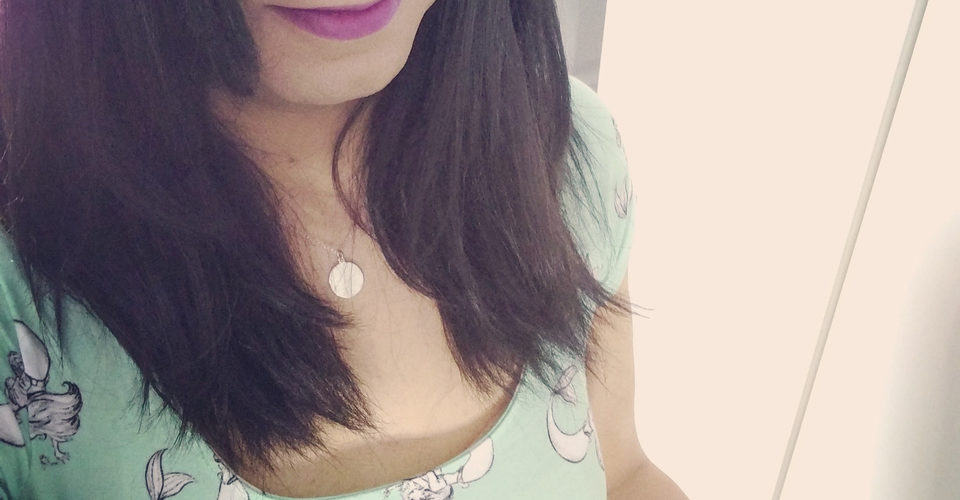 Home » Being Out » The dark depths of your acquaintances

As has been previously noted, I’m fairly open about my crossdressing. I don’t shy away from it at all any more – I post pictures to my personal Facebook account, I talk about it with friends, etc. But as much as I’ve grown confident in my ability to be authentic about who I am, it’s not done without worry.

A few days ago, a friend of mine who I’ve known from college (oh, so many years ago!) posted something that made clear their feelings toward the LGBT community: A petition to remove any reference to “sexual orientation or gender reassignment” (I refuse to link directly to it, but if you must see, copy&paste this into your nearest browser – http://www.citizengo.org/en-gb/ed/71732-ofsteds-totalitarian-moral-vision-faith-schools-which-resist-could-be-closed).

My friend and I had always gotten along. They were certainly a bright spot during college. Surely they’ve seen my photos: they’re hard to miss – my profile photo is of me dressed up. Do they think I am a danger to their children? That my crossdressing is somehow corrosive to society, and anathema to their belief system? 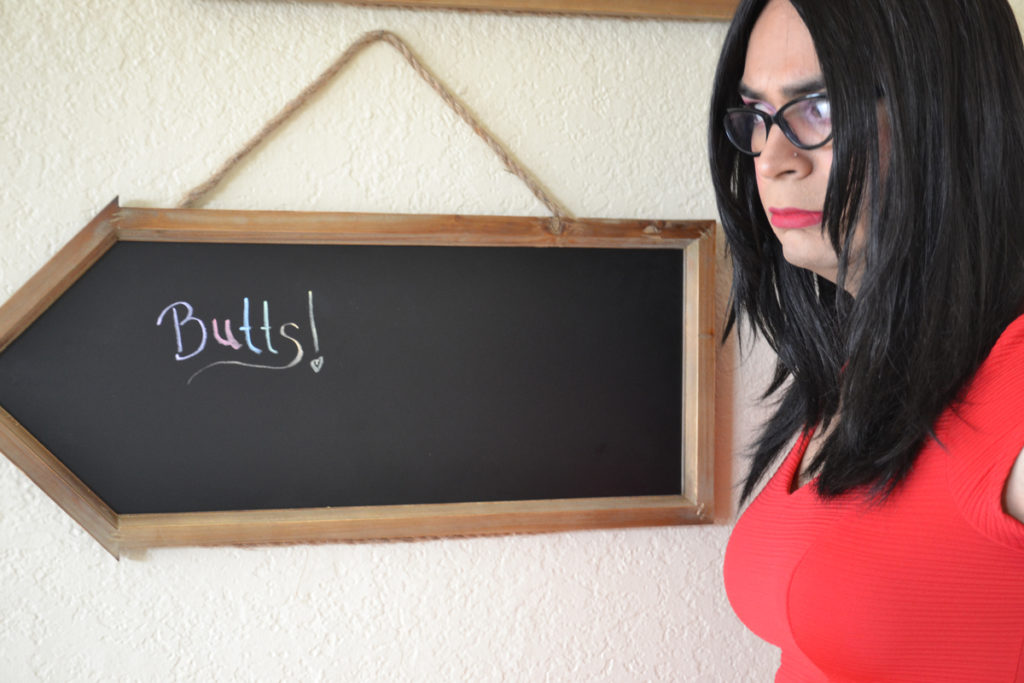 And it made me wonder: How many other people do I know that think this way? Where, on the surface we can have a perfectly pleasant relationship, but down deep beneath the veneer of friendship there exists what can only be a revulsion towards an intrinsic part of who I am. A complete rejection of my existence. As if they’re thinking “I love you and everything and want you to be happy, but if you could just stop breathing, that would make me marginally more comfortable.”

Is this one of those cases of “Love the sinner, hate the sin”? Am I a sinner? Is my sin making questionable fashion choices? Or is this a case of “Won’t someone think of the children!”? Surely thinking of the children would involve them learning about people who they’ll eventually have to deal with as a part of living in a society. I’m not planning on denying my child the opportunity to learn that people have lives that are different to his. I’m not going to hide the fact that religious people exist. It does make me sad to think that I’ll have to explain to him that there are people out there who hate his father simply for how he sometimes dresses though.

Besides which, I’m an atheist, so I don’t play by the same rules. It’s as if I’m playing Scrabble over here, and they’re playing Monopoly – which is all well and good, but they’re telling new Monopoly players that Scrabble doesn’t exist, while at the same time trying to charge me rent for landing on Mayfair (Or Boardwalk, if you’re so inclined. #NoJudgement). Bitches, I’m getting triple word scores over here! 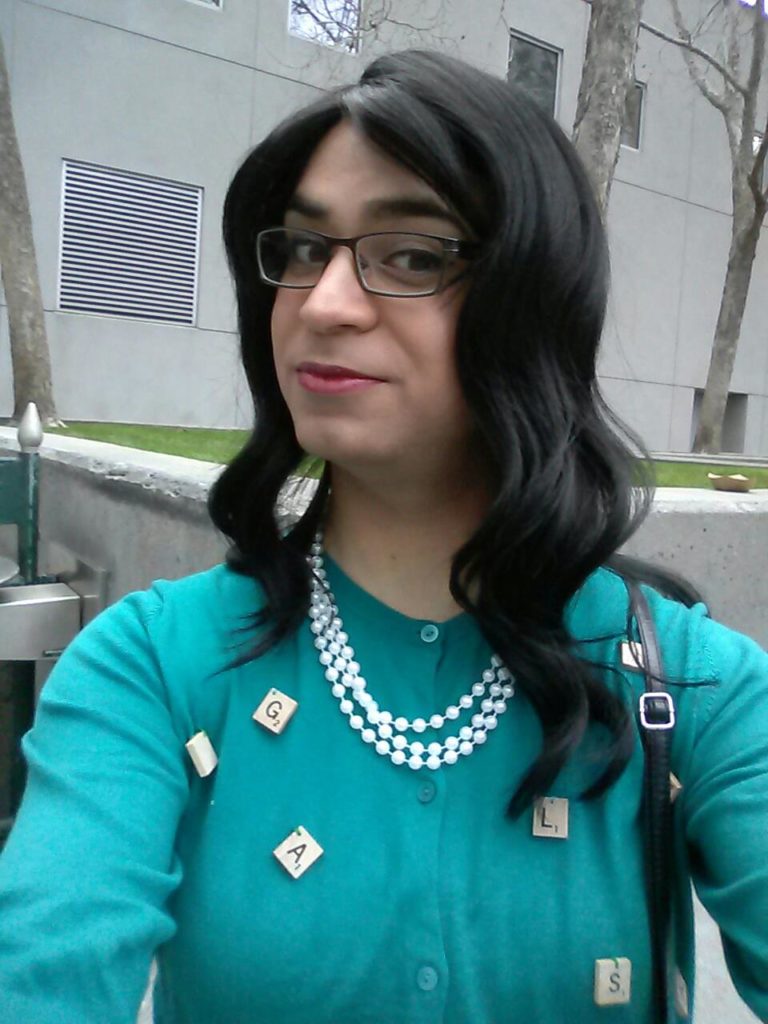 Scrabble > Monopoly. I wouldn’t be mad if they wanted to give me $10 for winning second prize in a beauty contest.

In “Life, The Universe, And Everything” by Douglas Adams, we are told the story of the planet of Krikkit – a peaceful planet who lived happily in their secluded world, believing that their planet alone existed in the inky blackness of space. Upon discovering, after a wayward spaceship crashed on their planet, that a vast universe was concealed from them behind the curtain of a dust cloud, the Krikkiters decided it would be in their best interest that the rest of the universe be destroyed. I don’t think it’s an over-enthusiastic jump in logic to believe that Douglas Adams is trying to warn us that insularity breeds hatred of difference. School is where you go to learn things – potentially things about life, the universe, and everything. “Your life, Your small corner of the universe, and a limited number of things” sounds like a shitty book. Denying your children the opportunity to learn, if you’ll allow me to paraphrase Douglas Adams once more, is widely considered a bad move.

I suppose this doesn’t really change anything. I won’t stop dressing up. I won’t be dissuaded from living my life as before. I don’t care that people hate that I do this – they can judge me and despise me all they like, so long as they treat me with respect, or at least with the appearance of respect. I don’t think there’s much likelihood of changing the minds of those who’ve already decided against me. It just makes me think less of them – but I guess that’s fitting, given that they must have been thinking less of me this entire time. 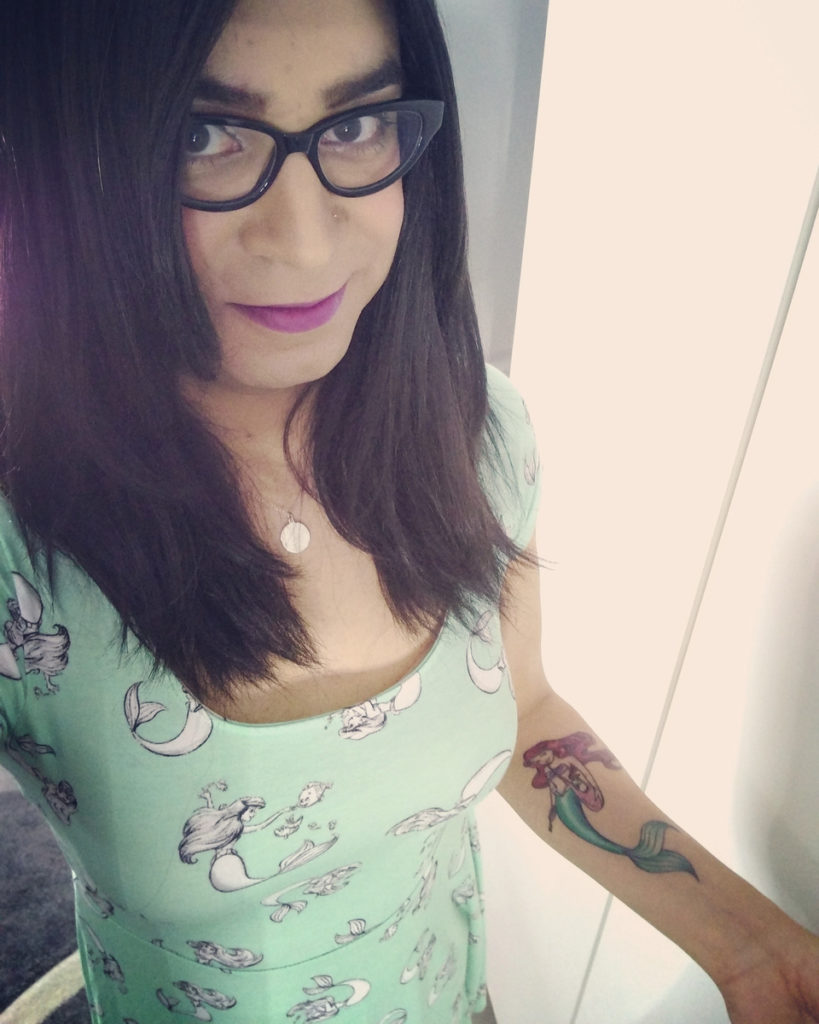 8 thoughts on “The dark depths of your acquaintances”