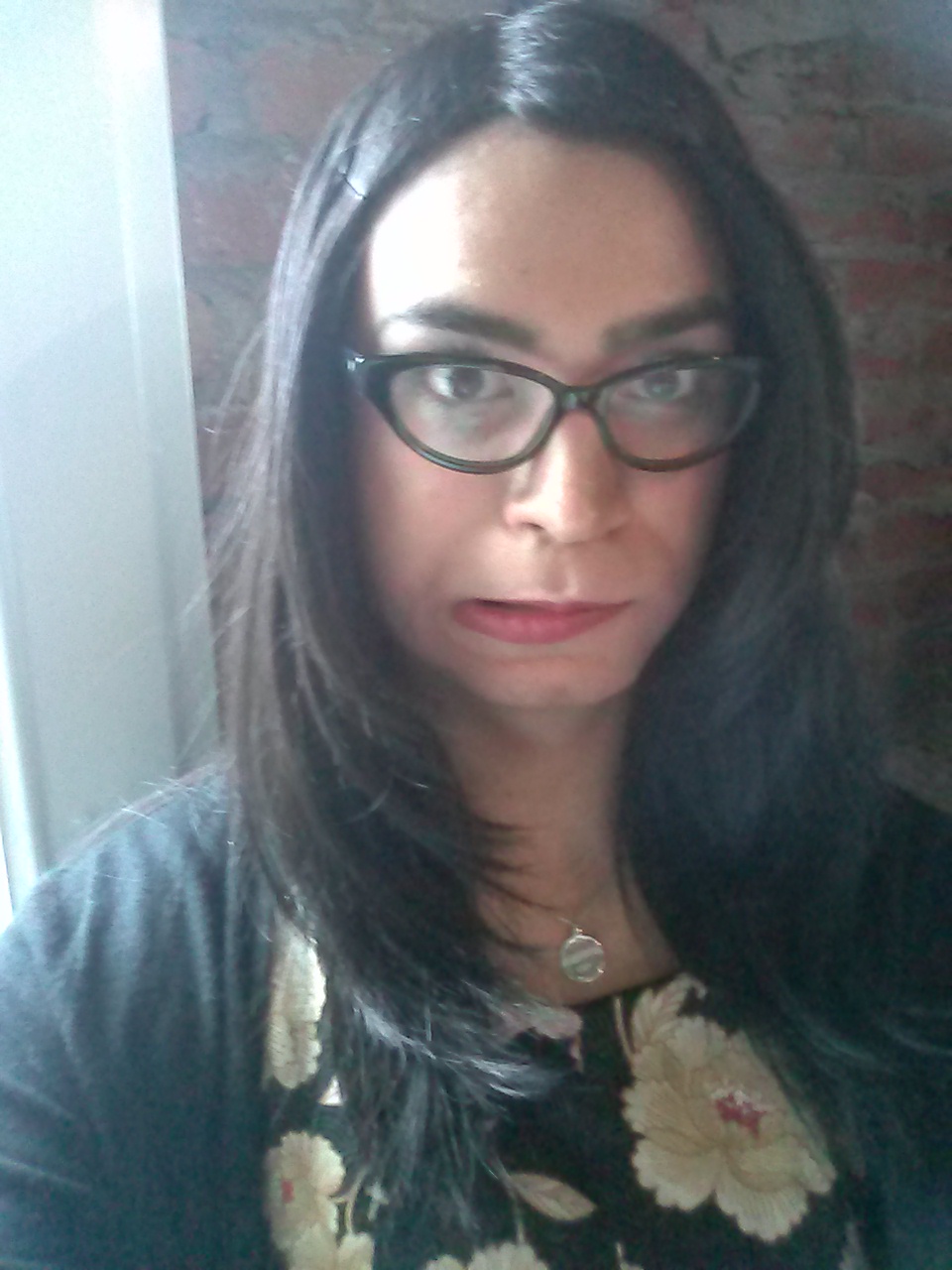 What’s the difference between drag and what you do?

I get this a lot, actually. Once, in Mac (the makeup store, jeez you guys) I was in male-mode, buying makeup – and the super helpful assistant asked “So, are you a performer?”, clearly intimating I was a drag performer.

Similarly, I’ve had friends ask me if I’ve ever considered getting up on stage and doing an act. Good lord, most of the time I just want to be left alone! Getting up on stage is a horrendous nightmare, and that’s not even considering dressing up at the same time!

So what’s the difference?

Drag is mostly about performance art – female impersonation, going over the top. It’s about taking femininity to extremes with crazy makeup and outrageous outfits, and is predominantly done by gay men.

Note, I didn’t use the word ‘crossdresser’ – there are… terminology issues:
‘Crossdresser’ is a terribly vague term, since it says nothing about motives. Both drag and what I do are crossdressing, but the reasons as to why we do it, and the differing directions we go in are what set us apart.

One thought on “Ask a Crossdresser: Crossdressing vs Drag”