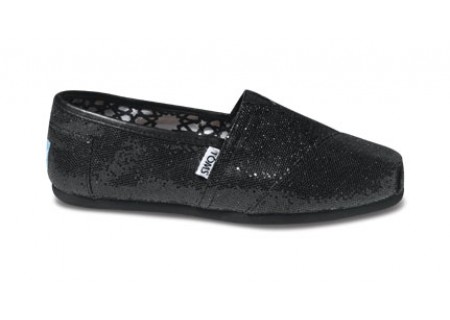 What do you see here? I see a pair of black shoes, that are unisex. TOMS classifies them as Women’s, which I find strange – especially considering the fact that they’re clearly able to be worn by either gender. The classification of clothes as either men’s or women’s bothers me sometimes for its arbitrariness. Why is that shoes adorned with glitter fall exclusively under the banner of Women’s? All it does is serve to cement stereotypes between the genders, and make people feel uncomfortable about what they want. I feel irked by this, and some may think it irrational, but each time I see gender defined in such arbitrary ways, I find I get a little more angry, and a little more disappointed.

It probably won’t stop me from buying them, though.

One thought on “TOMS”